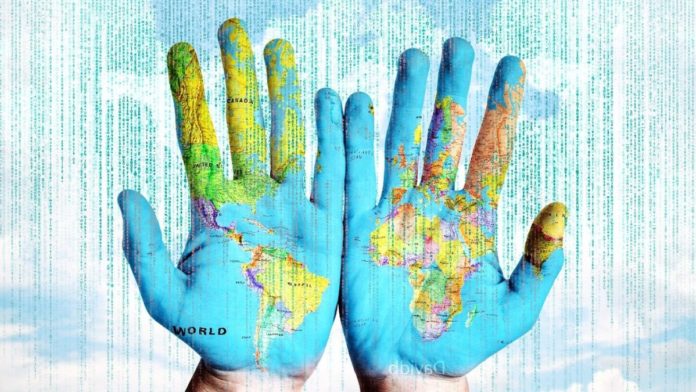 To keep with the rapidly evolving digitization, banks have have chosen CBDC as their weapon. A major chunk of central banks across the world are now examining the implications of CBDC a.k.a central bank digital currencies. The latest one to jump in the bandwagon is United Arab Emirates.

This was revealed in the central bank’s strategy for its 2023-2026. The main aim is to position itself among the top 10 central banks in the world. Besides, that Western Asian country had also been reportedly piloting blockchain-powered digital currencies with Saudi Arabia as part of Project Aber.

According to the official announcement by Emirates News Agency, the strategy will encompass innovation with regards to across inspection, monitoring and insurance systems. In addition to UAE’s very own CBDC, central bank also plans to utilize the country’s digital ID infrastructure [UAE Pass] to drive financial inclusion as well as easy access to financial services.

CBDCs around the world

UAE’s CBDC plans also comes at the heels of the Bank of Korea’s intenstion to pick an operator to run its pilot that is set to go on floor in August this year. Earlier this month, the Prime Minister  of Vietnam, Pham Minh also encouraged the country’s central bank to conduct a digital currency project.

Last week, the International Monetary Fund [IMF] and the World Bank jointly highlighted the cross-border benefits of CBDCs and claimed that projects like the US’ digital dollar would help in global development. The two entities, along with Bank for International Settlements [BIS], also published released a paper advocating the need for its adoption.

The cental bank digital currencies offer an opportunity for the current monetary system. However, the vulnerability with digital currency issued by central banks needs to be addressed. It important to acknowledge the potential ransomware attacks as well as cyberespionage between different countries also continues to accelerate at an exceedingly alarming pace and their consequence on CBDCs.

Lewis Cohen, who happens to be the co-founder of DLx law firm, chimed in the matter and and stated,

He also went on to add,

“So if we are talking about a centralized hacking/ransomware target that would create financial mayhem if breached, we have had that already for decades. This said, even if the potential for mayhem due to cyber attack is not new for the financial system [or unique to a CBDC], there are indeed plenty of reasons to be concerned about introducing #CBDCs that would be available to retail.”

0
Abdulla bin Touq Al Marri, UAE Minister of Economy, launched the Ministry's headquarters in the metaverse which is the "digital twin" of the department's...
Read more
CBDC

0
A senior Russian senator said that after establishing a digital rouble early next year, Russia intends to utilize the currency in mutual settlements with China...
Read more
CBDC

0
The Hong Kong Monetary Authority has revealed plans to start the trial of its central bank digital currency in the last quarter of 2022....
Read more
CBDC

0
The Reserve Bank of Australia (RBA) has just announced that it will launch a one-year research program to evaluate the advantages and disadvantages for a...
Read more
CryptoCurrency News

0
Thailand is actively pursuing its central bank digital currency project. The Thai Central Bank has recently revealed that it will be testing its digital...
Read more
- Advertisment -
Posting....