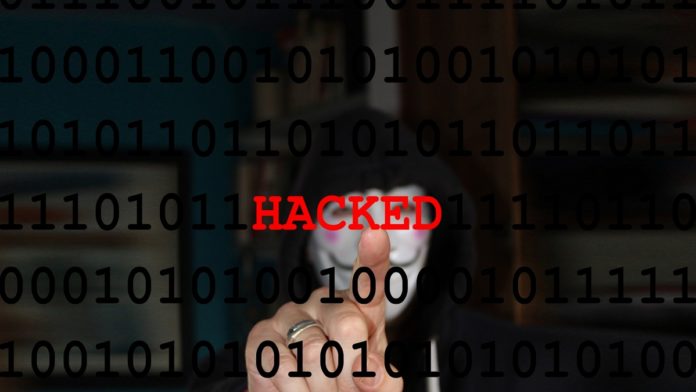 The US Department of Treasury made the announcement in a press release published on March 2. According to the Treasury, two Chinese nationals named Tian Yinyin and Li Jiadong assisted Lazarus Group in laundering stolen cryptocurrency from a 2018 cyber intrusion against a cryptocurrency exchange.

The Democratic People’s Republic of Korea (DPRK) is always accused of fund a cybercriminals group called Lazarus Group. In April of 2018, an employee of affected crypto exchange, totally unaware, downloaded DPRK-attributed malware through an email which gave hackers access to sensitive information such customers’ personal information and private keys used to access virtual currency wallets stored on the exchange’s servers.

With the help of these keys, hackers were able steal $250 million worth of Bitcoins at that time, accounting for nearly half of the DPRK’s estimated virtual currency heists that year. 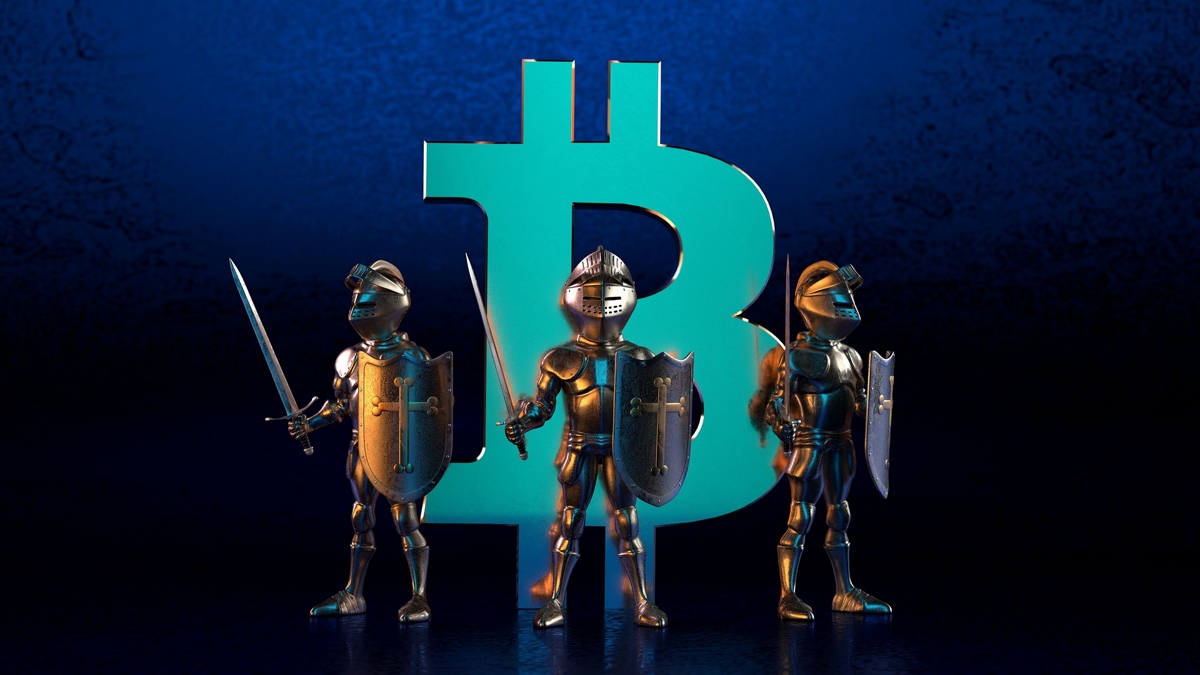 According to the details, Tian and Li received approximately $91 million in 2018 from The Democratic People’s Republic of Korea (DPRK) -controlled accounts. The proceeds were form previously mentioned hack on an unnamed cryptocurrency exchange. They received further $9.5 million from a hack of another exchange. Then both the individuals transferred the funds among addresses they held and to accounts in China.

“Tian ultimately moved the equivalent of more than $34 million of these illicit funds through a newly added bank account linked to his exchange account. Tian also transferred nearly $1.4 million dollars’ worth of Bitcoin into prepaid Apple iTunes gift cards, which at certain exchanges can be used for the purchase of additional Bitcoin.”

All the money transfer businesses are legally required to register with the Financial Crimes Enforcement Network (FinCEN) but Tian and Li appeared to have operated as an unlicensed money transmitting business. The Treasury’s OFAC has designated both person “for having materially assisted, sponsored or provided financial, material, or technological support for, or goods or services to or in support of, Lazarus Group.”

OFAC’s actions are coordinated with the Internal Revenue Service’s Criminal Investigation Division and the United States District Court for the District of Columbia who, according to a court document released by Seamus Hughes, has already summoned a grand jury to issue formal charges on both Chinese individuals.