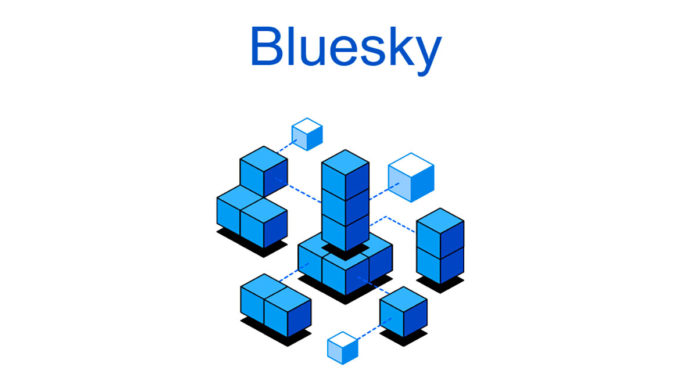 Jay Graber is a former software engineer for Zcash and Skuchain and the founder of social event startup Happening Inc. Graber said that she had already been working in a less formal role inside the BlueSky team. She was working with working closely with a group of thinkers and builders to create a technical review of the decentralized social ecosystem. She said:

“Over the past year, I’ve been working closely with a group of thinkers and builders from the decentralized social ecosystem. We published an ecosystem review in January, and my next step will be hiring for the BlueSky team.”

Jay will be leading @bluesky!

Now we can move much faster, and through code. https://t.co/9RLR4Je8GE

As Crypto Economy reported, the Bluesky project was first unveiled in December of 2019 when Jack Dorsey revealed that Twitter was funding a “small independent team of up to five open source architects, engineers, and designers to develop an open and decentralized standard for social media.”

Bluesky is working to ensure that social media moderation could be less decentralized in the future. The ultimate goal of the Bluesky project is for Twitter to be a client of the standard. Dorsey, at that time, explained that when Twitter was first founded, it was so open that many people thought it would be a decentralized internet standard. But with time, Twitter became more and more centralized.

He thinks that an open-source standard is critical to social media as centralized solutions are not up to the task for the modern requirement. Therefore, Bluesky is working to find an existing standard to build upon or develop a new standard from scratch. According to Dorsey, blockchain technology provides the best platform to build decentralized solutions. He wrote:

“Finally, new technologies have emerged to make a decentralized approach more viable. Blockchain points to a series of decentralized solutions for open and durable hosting, governance, and even monetization. Much work to be done, but the fundamentals are there.”

0
Web 5.0 aims to build an additional decentralized web that gives you full control over your data and identity and then empowers you to...
Read more
CryptoNews