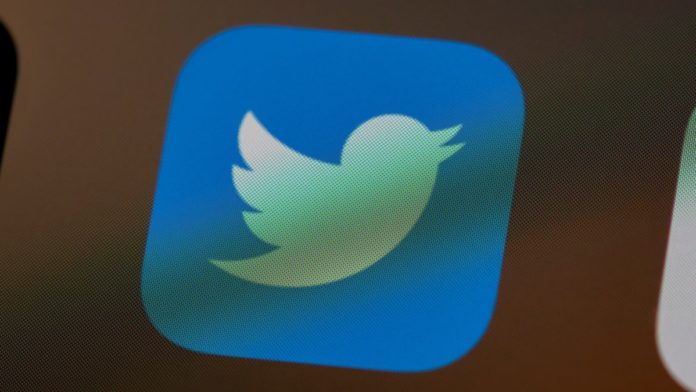 Non-fungible tokens or commonly referred to as NFTs are raging in the cryptocurrency realm. With the bull season still on, NFTs have now made a niche for themselves. And there are a number of well-known players in the crypto industry who are betting big on these tokens. The latest one to join the heard was the founder of Tron Foundation Justin Sun.

The 31-year old crypto millionaire just made a bet to Twitter CEO Jack Dorsey’s “NFT”. For one million US Dollars!

Hi @jack, I made an half million USD offer to buy your tweet:https://t.co/A8PYPTns76 @cent

Hours after this tweet, Sun updated his offer to $700k at first before finally changing it to a whopping $1 million. The exec’s final tweet read,

I have updated my offer to 1 million USD.

Sun’s offer is the highest so far.

For the uninitiated, the tech mogul’s first-ever tweet on the social media platform was auctioned off by him as a non-fungible token (NFT). Dorsey has been a Bitcoin bull for a long time. But it was not until the 6th of March when he jumped into the NFT rabbit hole.

In short, Dorsey minted the first-ever tweet, which was posted on the 21st of March 2006, on Ethereum-run service Cent. Here, the users can essentially place the bet on the item using Ether [ETH]. This auction is set to continue until Twitter CEO accepts a bid.

NFTs have increasingly become a popular deal in the market. It is no surprise that several from the entertainment bizz has hopped onto the world of NFT. Be it Kings of Leon, Snoop Dogg, or Migos are some of the first in the music industry to interact with a revolutionary business setting.

But more recently, NBA is also leading the revolution. Recently, Dapper Labs, who happens to be the developers of the CryptoKitties, was reported to be assisting the National Basketball Association [NBA], in order to become a one-stop-shop for digital collectibles.

For the record, NBA Top Shot, which is a platform for NFTs built on Dapper’s Flow blockchain, has reportedly generated more than $230 million in sales, according to Dapper Labs.

Stealing the top spot was LeBron James highlight which reportedly sold for $200,000 while Zion Williamson edition was sold for a little less.

0
Twitter user @PerisnCapital, suggested an improvement to the state of the UST coin. The proposal has the backing of many big names in the...
Read more
Tutorials

0
There is much news circulating in the crypto market showing big luxury brands like Johnnie Walker, Louis Vuitton, and Gucci are interested in crypto. ...
Read more
- Advertisment -
Posting....