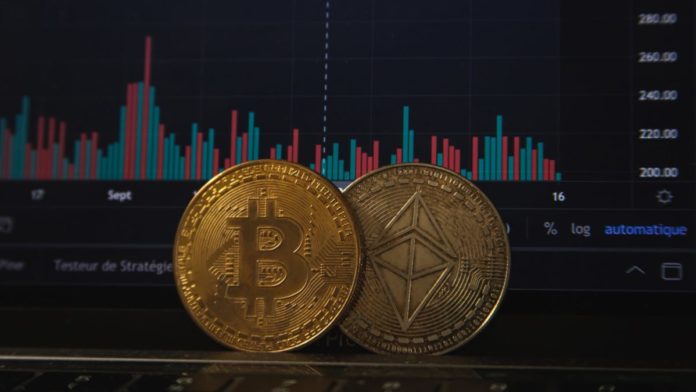 Above all, you would hardly expect Tron Founder to come to the rescue. Well not literally. He was one of the many who bought the dip as Bitcoin took a pretty damaging dive all the way to $30k.

We are talking about Justin Sun, the master of hype and the founder of Tron. Sun announced buying 4145 Bitcoin with a little over $152 million and at an average price of $36k on the late hours of Wednesday. His tweet read,

A couple of minutes later, he took to Twitter again to reveal the purchase of yet another crypto-asset that took a turn for worse during the crash. This time it was Tron’s [TRX] rival Ethereum.

He went on the confirm that he was selling the cryptos. At the time of writing, both Bitcoin and Ethereum prices have recovered substantially since the purchases. While BTC was being traded near $40k, Ether noted an uptick towards $2.8k, thus making Sun’s investment quite profitable already.

Ark Investment’s chief executive officer and chief investment officer Cathie Wood said that the ongoing turbulence in the market is a buying opportunity. While appearing on “The Bloomberg Businessweek” for an interview, the exec stated that Bitcoin was a reserve currency of the crypto ecosystem, and reiterated her previous prediction, and revealed that the coin could, in fact, reach $500,000.

“I think we’re in a capitulation phase”

The recent extended loss due to external adversaries such as China banning crypto dealings and Elon Musk shunning Bitcoin has caused a massive amount of liquidations. The overnight retreat reportedly forced liquidations on derivatives venues.

According to Bybt’s latest stats on liquidation data, a slew of traders operating in the futures market was liquidated. As a result, well over $8.9 billion worth of positions were affected.

The bitcoin futures market constituted half of the total liquidations during the entire episode.

Who Else Bought The Dip?

Apart from Justin Sun, and MicroStrategy, hedge funds and global asset managers have also chalked up a significant amount of tokens. This evidenced that institutional backing was still strong despite the worrisome market-wide rout.