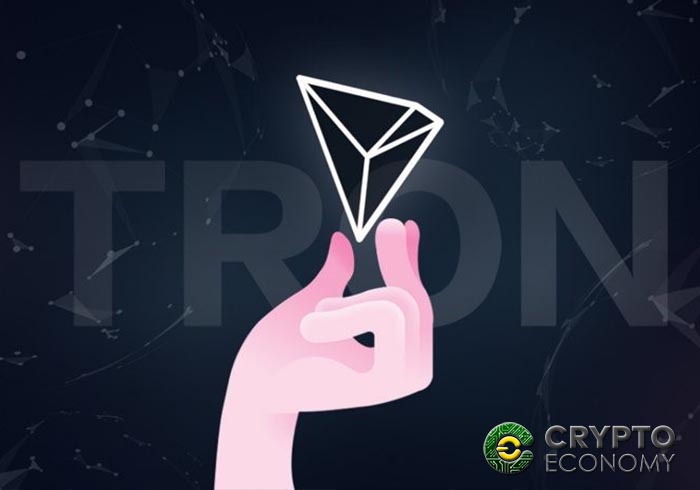 After a Bearish last quarter of 2018, 2019 started off on a Bullish trend for most Altcoins, including Tron. These were seen as market correction attempts to take the slumped prices back to the psychological price zones that had held initially.

The Bullish trend has been on for some time. The just ended Bull Run’s momentum had the effect of pushing prices upwards, testing and breaching previously held Resistance zones. Today however, tables have turned and most charts turned red.

The Bearish trend kicked in, pushing the TRX/USD pair from $0.036840 yesterday to the current rate of $0.026185 in which the pair is exchanging. The effect of this has been to push investor sentiments down. This is as illustrated in point A, which shows the Relative Strenght Index (RSI). Over the last few day’s, TRX/USD’s RSI has been at the ‘underbought or undersold’ area, indicating that investors were so confident in the coin that very few TRX dispositions were made.

Today however, the RSI has nose dived sharpy and is currently at 50. This means investor sentiments have turned negative and they are looking to sell or dispose off their holdings. This is perhaps what has puhsed the market capitalization upwards to the $2 Billion mark.

The 7 day EMA (C) was at all instances above the 21 day Moving average (B), which signaled a strong Bull Run was imminent. However, the momentum has reduced and turned into a Bearish trend with the 21 day EMA about to cross over the 7 day EMA which shows that the Bears may be here for longer. Unless the Bulls can up their momentum, the Bears are likely to push price further lower in the short term.

0
After signing a partnership in February 2020, Steemit and TRON are closer to integration. Their new move will help users to earn more versatile...
Read more
CryptoCurrency News

0
Justin Sun, the TRON blockchain founder, announced today that the blockchain has been under massive attack and withstood it. He pointed to this incident...
Read more
- Advertisment -