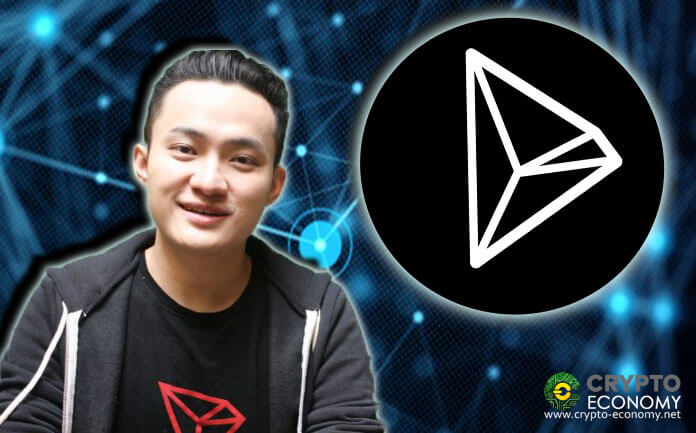 The bullish trend experienced recently in the cryptocurrency market has seen many coins gain, but for one coin that is Tron, the bullish trend has done wonders to its price. Apart from just pushing the currency to the top 10 coins, the recent market trend has also helped Justin Sun, the man behind Tron to achieve a milestone set sometime back. The said milestone is to push TRX and BTT to top 10 and top 30 coins respectively by Q2 this year.

With the second quarter just started, Sun has achieved his goal and now boasts of his products doing better in terms of prices in the market. While the coin had a significant jump-start upwards, the coin’s performance cannot be attributed to the market performance only. Another reason that led to TRX and BTT gain is Sun tweet of an upcoming big reveal which is not only huge but amazing. The reveal was set to take place on June 1 but got postponed for today 3rd of June. The tweet generated maze of activities on Tron ecosystem leading to the price going up for some time.

Tron Performance on the Top 10 Coins

Before the announcement, Tron had zoomed into the top 10 coins and taken the 9th position, but its performance dangled down up to the 12th position. However, the mysterious tweet from Justin Sun did the magic, and the coin went up and settled at the 10th position. However, Sun seemed to be up to something and later postponed the big reveal to June 3.

As the Tron community eagerly waits for the big reveal from Justin Sun, the coin could not hold the 10th position, and currently, it is occupying the 11th spot on top ten coins. At the 11th position, Tron has a market cap of $2,468,717,148 with its price in the red trading at $0.037022. The latter figures of Tron’s market price are per data from Coin Market Cap site. As the community eagerly waits for the big announcement from Justin Sun, now, they are just speculating on what the big reveal is all about. However, all eyes are on Tron CEO Twitter account.