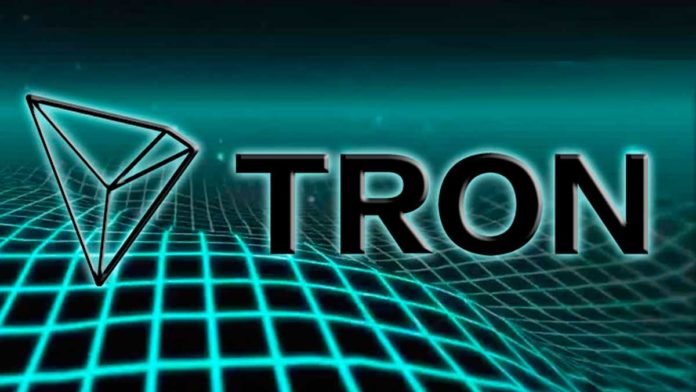 A new proposal is published for Tron that focuses on making TRX a deflationary asset. The TRON’s Super Representatives (SR) will vote for or against proposal 51 in the coming weeks. Fernando Sobeira, the Head of Blockchain Research and Development in Klever, has published the proposal on TRON SR Crypto Chain. He believes proposal 51 will increase the value of TRX and TRX-based tokens.

Proposals are crucial features in blockchains. They help the community and the overall network grow while focusing on improving the user experience. On each blockchain, a specific group of community members can propose upgrades and changes. In most cases, you have to be a holder of the governance token or a particular member to propose.

In Tron, the RS members are eligible to propose upgrades and changes. The new proposal in the RS forum of Tron is named 51 and focuses on increasing the bandwidth and energy fees to make TRX a deflationary asset.

Tron bandwidth is one of the unique features in the blockchain that encourages users for more transactions. It allows users to perform transactions without paying extra gas fees. The recent proposal is focused on this feature and says: 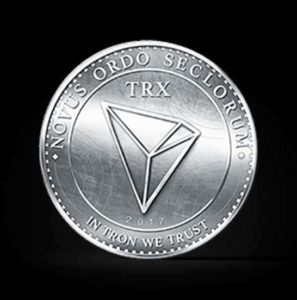 SR members of the Tron network hold discussion meetings to discuss the latest changes in network stats and possible upgrades. Proposal 51 is a result of their last meeting. Because the previous energy price increase has resulted in increasing the amount of frozen TRX in the network, Fernando Sobreira believes that more increases in energy price will result in the same situations.

Proposal 51 aims to increase the freezing rate and total frozen amount in the Tron network. If the proposal receives the required votes, it may reduce TRX in circulation and increase TRX value.

0
As part of a proposal that was submitted by Coinbase, MakerDAO (MKR) could earn up to $24 million per year if it is accepted....
Read more
Price Analysis