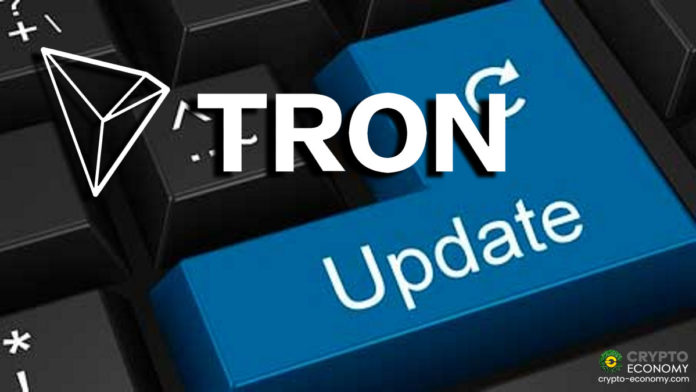 TRON Foundation announced a new program focusing on serious promotion for DeFi services. They plan to attract as many developers and users as possible to become the leading blockchain for DeFi applications. The latest program is focused on liquidity providers.

TRON Century is a staking program that provides the opportunity to stake one token and receive five tokens in return. The previous DeFi promotion from TRON Foundation in 2021 was the TRON DeFi Hackathon with a $100 million bounty.

DeFi platforms need liquidity providers more than anything. LPs provide the required tokens for trading pools and make the systems alive. They receive rewards for their deposits. That’s the reason staking has been an excellent opportunity for cryptocurrency investors in 2020.

TRON has started moving alongside other DeFi blockchains and now aims to attract more liquidity providers in 2021. The latest TRON Century Mining is a program for that goal. It attracts stakers with a promise to receive five tokens in return for staking one token. BitTorrent, JUST Foundation, SUN Foundation, and WINk are other partners of TRON Century Mining.

TRON Century Mining is focused on supporting the growth and development of DeFi in the TRON ecosystem. It will begin on March 8th and may continue for three months. TRON Foundation has an estimated $100 million budget for mining in plans but has promised to subsidize the plan with no limits – if the response is strong from the community.

“TRON Foundation will provide a 5-token gift pack of up to 50% of the quota as subsidy. TRON Century Mining will also include TRON Project Token Mining, where you can also earn the same 5 token rewards from mining. This also means you can mine the 5 trading pairs for rewards which would include select project tokens, realizing multiple cross-token mining!”

Five mainstream tokens of the TRON ecosystem are in the latest mining program: TRX, BTT, JST, SUN, and WIN. Interested users can participate in the program using SUN.io, JustLend.org, and JustSwap.org.

TRON Century Mining is an ambitious plan from TRON Foundation to attract more users and developers to the new DeFi ecosystem. These plans move TRON toward an immense competition with others like Ethereum and Binance Smart Chain. The competition for becoming the first choice for DeFi developers will continue and become more severe in 2021.