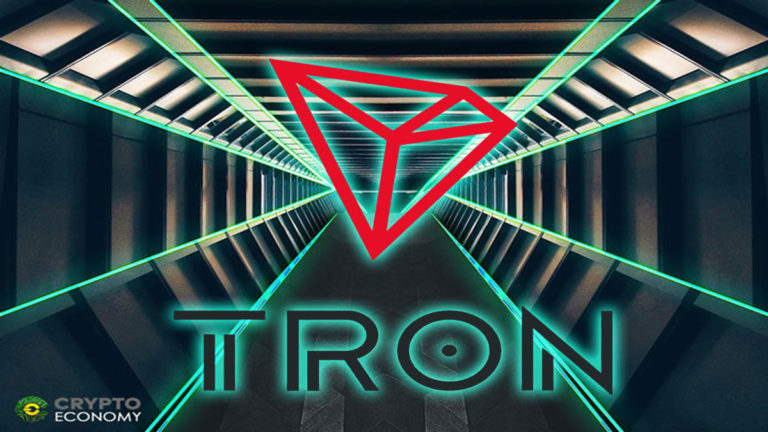 The largest DApp network TRON has entered decentralized finance (DeFi) race with the launch of the decentralized exchange protocol JustSwap on its native Tron blockchain.

According to the official Twitter handle of JUST, JustSwap has been launched on Tuesday, August 18, at 22:00 SGT. The launch of JustSwap was live-streamed by Justin Sun on Periscope, YouTube, and, Tron’s DLive.

The protocol took a splendid start as total liquidity on JustSwap broke $1 million marks in the first hour of its launch. Just’s Twitter handle highlighted this as:

“JustSwap breaking ONE MILLION within an hour upon initial launch!

The launch of JustSwap is among the most crucial milestones for Tron’s ecosystem development this year as Justin Sun, CEO of Tron Network, in his recent AMA session, said that DeFi was a focus of 2020 for the Tron Foundation. 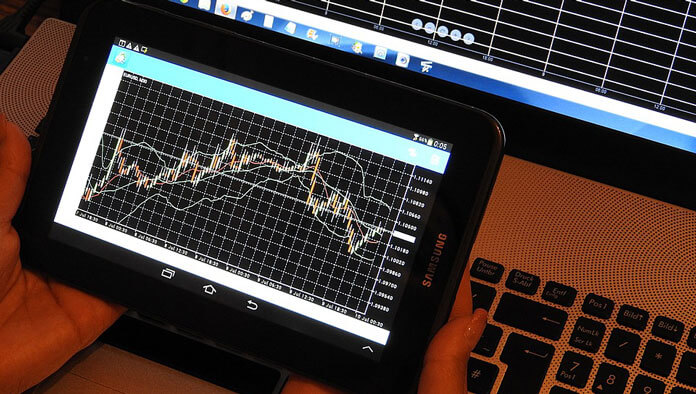 According to FAQs provided by the platform, JustSwap is a decentralized exchange protocol on TRON for exchanges between TRC20 tokens. Users can easily convert between any two TRC20 tokens based on system price.

The launch of the JustSwap protocol is the part of the JUST lending platform built around USDJ stablecoin. In Just platform, Users use TRX as collateral to borrow USDJ. While paying back the debt, users return USDJ stablecoin in addition to a stability fee paid with the JST token. So the JustSwap protocol JustSwap will be the perfect decentralized token exchange for Just (JST) users.

In other words, JustSwap is an alternative to Ethereum-based Uniswap protocol that is characterized by allowing ERC-20 tokens to be exchanged.

The future plans of Tron and Justin Sun include the launch of Yield Farming services for USDJ and JST tokens. The launch of oracle services is also expected in the near future, but the exact date is still unknown to the community.