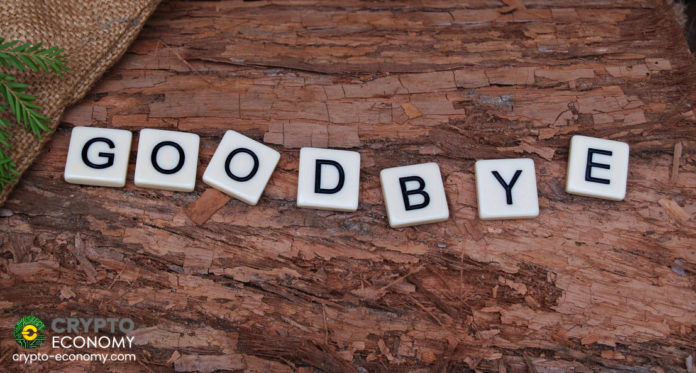 Blockchain analytics company TokenAnalyst is shutting down. A blog post announcement on Tuesday revealed that the crypto data analysis company mostly focused on the enterprise space is folding its tent with a majority of its employees joining leading US-based cryptocurrency exchange Coinbase.

The team, in their Tuesday announcement, does not reveal the reason for closing the firm leaving this to the community’s speculation.

“After an incredible journey that began over 2 years ago, we are sad to let our community know that we will no longer be supporting the TokenAnalyst platform and APIs.”

TokenAnalyst was launched in October 2017 just before the famous crypto bull-run which began soon after and lasted through February 2018. At the time of the launch, the crypto market was only getting noticed especially by the institutional users, something that was changed following the bull-run.

TokenAnalyst services included on-chain metrics as well as broader industry data analysis tools. The company also offered a proprietary API (application programming interface) which allows its clients to access data from the platform directly and integrate it into their applications.

It is not clear how many employees the company had however, according to a LinkedIn profile, there are six employees including the co-founders Jai Prasad and Sid Shekhar. According to their Twitter bios, it seems both of them have joined Coinbase.

“While we will not be actively working on TokenAnalyst anymore, we are very excited to announce that some of our team is joining Coinbase,” they wrote. “We remain committed and driven towards creating an open financial system for the world and we think that Coinbase is a fantastic place to do that.”

“It was truly invigorating to tweet/WhatsApp/telegram/email/signal 24/7 with crypto enthusiasts from all over the world. It was your incredible support, encouragement, and passion that kept us going and motivated. We hope to stay in touch with you as we move forward on our new journey,” the post concluded.

Currently, the TokenAnalyst website is still online but a note on the homepage warns that “the data on this site does not refresh anymore.”