Titanium Project: a revolution in the internet infrastructure 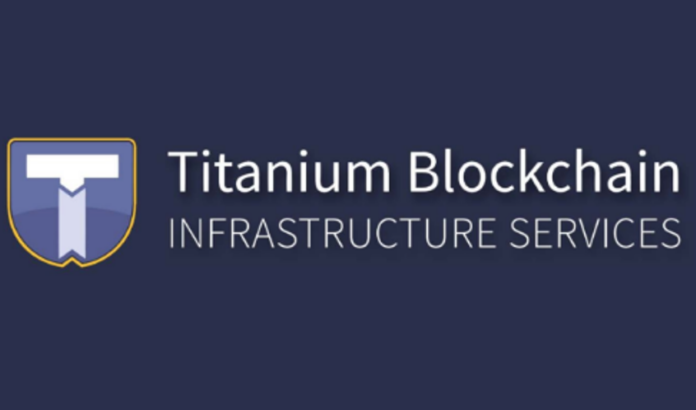 One of the founding principles of the digital revolution that led to the emergence of the Internet era was the need to decentralize the global processing of information. With interconnected networks, it became possible to transmit data and information through nodes within a network that could encompass the entire world. Titanium is taking advantage of this potential to create a revolution in the Internet infrastructure industry.

However, there is a centralization of the information processing power that works in opposition to the democratic Internet that was conceived by their pioneers. The introduction of blockchain technology has changed the appearance of the Internet forever. The blockchain is a functional implementation of decentralization that creates the possibility of an almost unlimited applicability, and Titanium – TBIS – is working on it.

When creating a chain of blocks, TBIS aims to decentralize the process of network infrastructure and allow the operation of a business network module directly from a tablet or smartphone. With this intuitive and elegant design, network downtime will become a thing of the past as the TBIS framework allows for the instantaneous change of the network load, the defective component and the diversion to another network.

Blockchains are, by design, theoretically immutable and, therefore, immune to manipulation. TBIS blockchain runs on the Ethereum network offering solid security against malicious attacks. All components of the TBIS framework are integrated into the Ethereum network, which means that it is impossible to overflow any of these components with a DDOS or other specific address attacks. 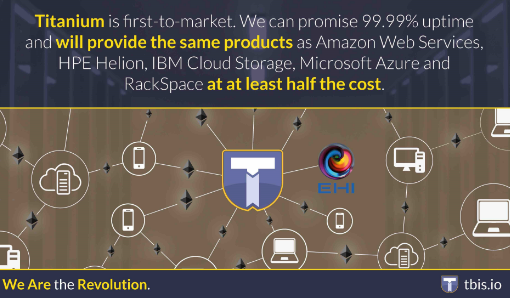 In an attempt to offer a comprehensive network infrastructure management solution, TBIS has designed its operational framework to address all aspects of the business. Each service offered by TBIS blockchain is a completely customized approach for a specific area of the business that adds to the main business solution.

TBIS is launching its ICO. An ICO is vital the ability to offer a tangible and economically viable product, and the TBIS concept stands out in this regard. Investors in TBIS ICO can be sure that the TBIS concept is not one of those ICOs  that offer nothing after the campaign.

The titanium cryptocurrency is known as “BAR” and is the native token of the Titanium block chain. It will be used to carry out all transactions within the TBIS ecosystem. It is a token compatible with ERC20. The total supply of the BAR token will have a limit of 35 million.

The ICO of TBIS is scheduled for January 1, 2018, but investors who wish to be the first  may opt to participate in the pre-ICO that is already in progress

The TBIS concept meets many of the requirements that an ICO campaign must take into account, such as offering a tangible product or service, reputable partners and a well informed development team. It will give much to talk about for good.

The SEC obtains a court order to stop the Titanium ICO

The EU advances in security with cryptocurrencies