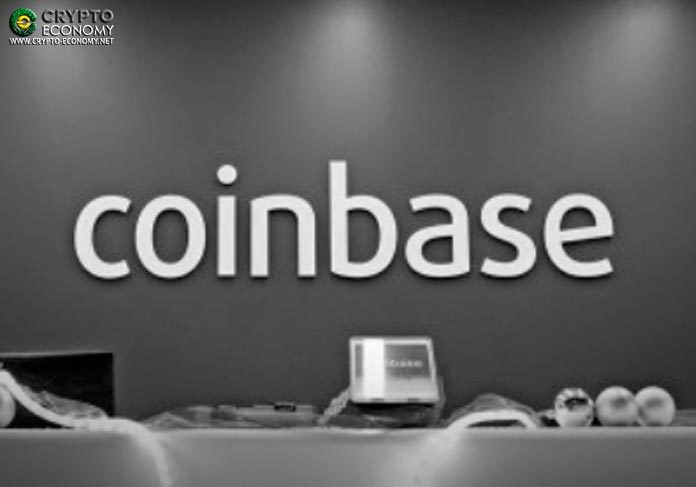 US leading crypto exchange platform, Coinbase is set to restructure its leadership team following a series of departures. While other top executives walked out on the firm a few months ago, Tim Wagner Coinbase Vice President of engineering is the latest executive to tender his resignation.

Although news of his resignation hasn’t been made public by Coinbase, according to an unnamed source who leaked the information, Wagner will leave in the next two weeks. At the moment, his LinkedIn profile still states he is Coinbase’s VP of Engineering.

Furthermore, according to the source, more engineers are set to leave Coinbase’s engineering department in the coming months.

As Wagner prepares to leave Coinbase, his departure comes hours after Andrew L. Ridenour, a former employee of CFTC was rehired as the senior counsel to the chair. Though Coinbase is losing two executives at a go, people in the known say the resignations won’t affect the firm.

Although Coinbase operations won’t be affected, it is still losing two executives who come with a wealth of experience and knowledge. Ridenour had worked at the CFTC for nine years and was a special counsel at the Division of Market Oversight and doubled up as the senior trial attorney.

While the unnamed source was courteous enough to share info of Wagner’s departure, he/she didn’t provide any reasons as to why Wagner was resigning. However, past incidences of leadership disputes that lead to the resignation of other senior executives might be in play.

At the center of disputes were Balaji Srinivasan Chief Technology Officer and President and Asiff Hirji Chief Operating Officer. The two left Coinbase within a month after their differences proved to be too difficult for them to work alongside each other.

Besides them, Namrata Ganatra, Varun Srinivasan, and Connie Yang also form the list of employees who have resigned recently. As all the above leave to try their hands on other things, for Coinbase its business as usual. However, in the next few months, Coinbase will be busy trying to fill the void left.