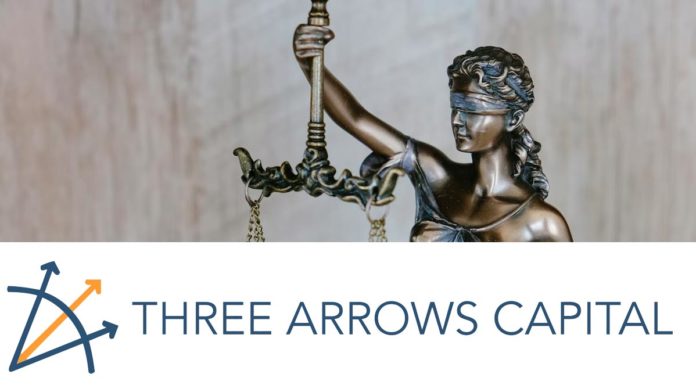 Attempts are being made by US regulators to dig into the remnants of the failed hedge fund Three Arrows Capital in order to unravel the ramifications of this year’s crypto crash that has affected the hedge fund industry.

As a result of the global sell-off in digital assets that was spurred by several factors, including the collapse of the Terra blockchain, Three Arrows, one of the industry’s most prominent firms, filed for bankruptcy in July, according to two people familiar with the matter, the Commodity Futures Trading Commission and Securities and Exchange Commission are now investigating whether the money manager violated securities and exchange regulations by misleading investors about the strength of its balance sheet and by failing to register with the agencies.

There is a possibility that firms or individuals could be subjected to monetary fines and other penalties as a result of the examination by the agencies, both of which declined to comment. Three Arrows founders Su Zhu and Kyle Davies have been listed as representatives in bankruptcy court filings, but a request for comment through email and phone didn’t immediately receive a response. There was an inquiry made outside of Singapore’s normal business hours when the inquiries were made.

As far as the founders’ whereabouts are concerned, they have yet to be identified. As of right now, Zhu has not responded to a request for comment, while Davies has not responded to a Twitter message sent to him. The firm Teneo, which was appointed by a British Virgin Islands court to liquidate Three Arrows, or 3AC, declined to comment as it was a matter for the court.

The company had multiple billions under management at its zenith, making it one of the largest players in the crypto world at the time. Aside from having a bullish stance, it is also known for receiving loans from companies across the industry as well as investing in some of the industry’s most well-known startups as venture investors.

As a result of the global sell-off in digital assets that was spurred by several factors, including the collapse of the Terra blockchain, Three Arrows, one of the industry’s most prominent firms, filed for bankruptcy in July; there is now a possibility that the Commodity Futures Trading Commission and the Securities and Exchange Commission may have violated rules by misleading investors about the strength of the company’s balance sheet, as well as failing to register with the agencies, according to two individuals who are familiar with the matter.