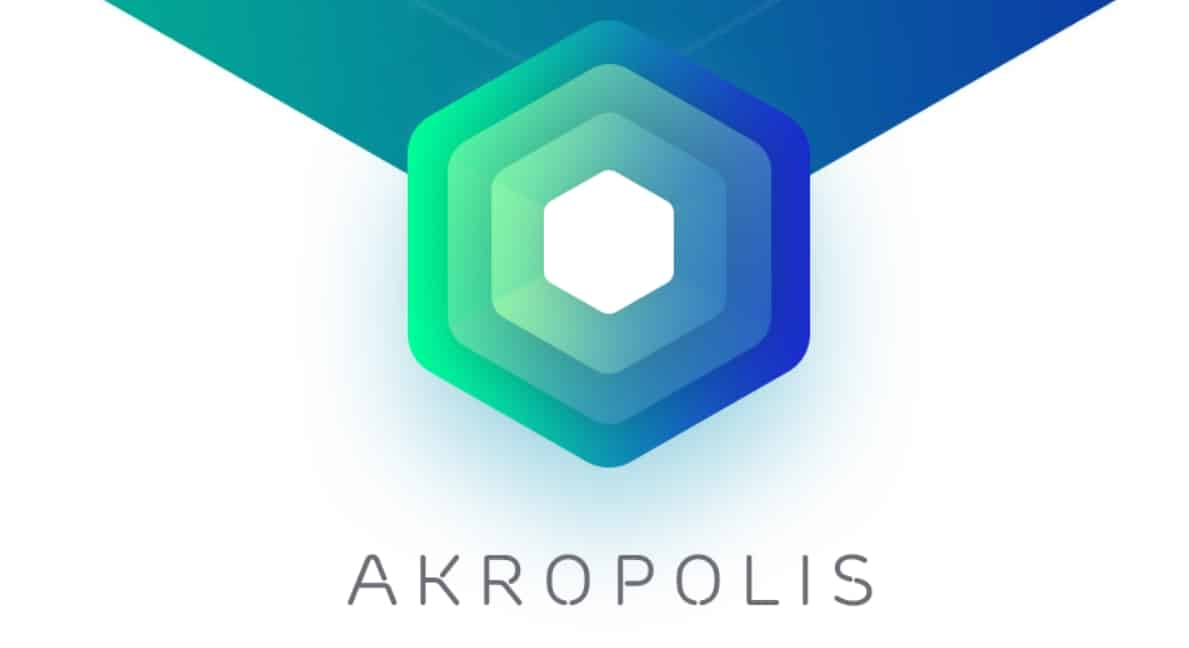 The pensions industry is facing a global crisis.

In the US, state pension funds have a $1.4 trillion gap between its assets and liabilities. Cumulatively, the funds only have $2.6 trillion to cover $4 trillion in expected payouts to pensioners. Worldwide, the World Economic Forum estimates that the top six pension systems, which include the US, the UK, Japan, Netherlands, Canada, and Australia, will face a $224 trillion gap by 2050.

Several factors have contributed to such a poor outlook. Populations are getting older as life expectancy increases and birth rates decline. Fewer younger workers are also opting for more conventional forms of employment. Workers who work as freelancers and contractors have skipped availing of pension plans. This trend would lead to a gross imbalance between the number of pensioners to sustain and the number of active members who contribute to funds.

Aside from these, there is also the problem of corruption and incompetence in the part of pension funds and their managers. There have been various scandals surrounding pension funds worldwide. Recently, a pension fund froze investments in a Danish bank due to allegations of the bank’s involvement in money laundering. British telecom giant BT also recently revealed that its pension deficit actually stands at £3.9 billion – £500 million more than what was previously reported. The understatement was allegedly caused by human error.

Pensions are supposedly among the easiest ways to save up for retirement. They are out-of-sight-out-of-mind savings that should add up to a decent nest egg come retirement. However, this proneness to human influence, lack of transparency, and pervasive uncertainty have led people and institutions to become wary of pensions. Financial companies are now even pushing various investment products for people to consider in their retirement planning as alternatives to pensions.

Fortunately, new technologies such as blockchain are emerging to creating new mechanisms that promote transparency and security of transactions. Industry stakeholders can actually adopt the technology to make pensions relevant again. Yet, only few tech-driven solutions are being put forward to solve the crisis.

Akropolis is among the rare blockchain projects focused on pensions. The venture seeks to create a robust blockchain-based global pensions infrastructure.

Individual users may join the platform and, using their Akropolis accounts, create and manage their own retirement portfolios. With the use of blockchain, users will be able to review and audit all their transactions and contributions which would give them an accurate snapshot of their portfolios’ performance. Users even have the option to move their existing investments to the platform in order to get a more comprehensive view of their investments.

The platform also connects institutional stakeholders such as funds and fund managers. Both are subject to a vetting process to help guarantee their legitimacy. Vetting also helps the platform avoid attracting unsavory parties who may seek to defraud and victimize participants.

Funds and fund managers are also subjected to a rating system to help encourage positive performance. Those that provide solvency and positive returns for their pensioners are bound to attract more members.

The Akropolis platform works with two tokens. Ownership of the AKropolis external Token (AKT) grants holders access to the platform. AKT is also used to purchase premium services and can be staked in the platform’s incentive mechanisms. The Akropolis Internal Token (AIT) functions as a stablecoin representing funds in the platform. It is used to record all transactions and can be exchanged for fiat-based and crypto-based assets.

Akropolis will launch using Ethereum as its blockchain initially. However, development is geared toward eventually making the platform blockchain-agnostic. Doing so would allow the platform to accommodate a variety of crypto assets tokenized through the different blockchains.

The platform’s use of blockchain as immutable and transparent records and implementation of tokenization and crypto assets bring a new dimension to pensions. These mechanisms not only provide users better control over their investments but they also compel funds and fund managers to consider everyone’s benefit in how they manage the money entrusted to them.

All of these contribute to building a secure and trustworthy infrastructure for pensions. The availability of such a mechanisms could only encourage users and institutions to focus on establishing funds that are equitable and sustainable for everyone.

The venture is composed of blockchain, technology, and pensions experts headed by CEO and Founder Anastasia Andrianova. Andrianova previously worked for Lehman Brothers, and co-founded Apiro Capital. She also serves as advisor to Web3Foundation. Joining her is Pensions Lead Peter Robertson who served as an executive in The Vanguard Group and as CEO of Manulife Malaysia. Blockchain development is headed by Adrian Manning, PhD. who also serves as director in blockchain development firm Sigma Prime.

The token sale for the ERC20-compliant AKT is scheduled to start in September 2018 where 360 million AKT (40 percent) of the total 900 million token supply will be offered. The sale has a hard cap of $25 million which puts the initial price of AKT at $0.069. Details about the token sale are available on its website and specifics regarding the technology are outlined in its whitepaper.

0
Akropolis and Yearn announced a merger to join forces in development, specializing services, and improving their presence in the DeFi sector. According to their...
Read more
CryptoNews

0
Hackers have marked yet another DeFi flash loan hack this year after stealing $2 million from Akropolis. The project has revealed the event in...
Read more
- Advertisment -
Posting....