Theft of bitcoin and its impact on security 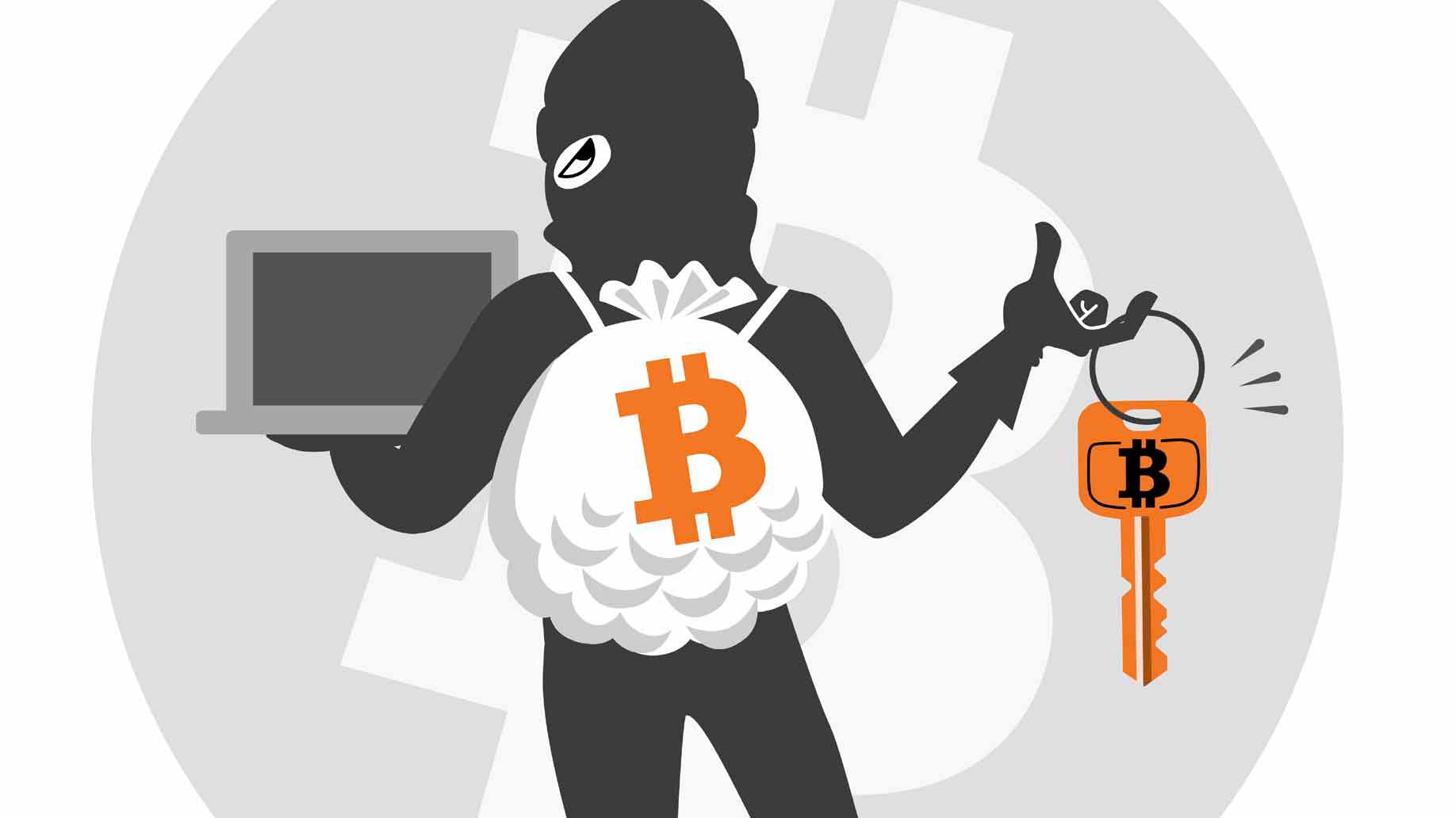 Every novelty has two faces, a good one, and a dark one. Digital coins are not left behind in both cases. Certainly the importance of the security issue plays a definitive role in the adoption of these alternative currencies. That is why we will comment in this post some reflections about the possibility of theft of Bitcoins.

On December 20, 2016, an article entitled “Hackers Have Stolen Millions of Dollars in Bitcoin Using Only Telephone Numbers” appeared in the prestigious Forbes magazine. This interesting work on Bitcoin, blockchain columnist Laura Shin, makes some reflections that still have replicas throughout the global bitcoin community, raising questions about the predominant security protocols used to secure cryptocurrencies.

During this year 2016 have occurred a wave of bitcoin scams that have hit many people importantly. These attacks have affected sectors of the cryptography industry, as well as companies, in many cases resulting in large financial losses.

The news of losses or robberies in Bitcoin is often very striking due to a simple fact – the hacks and resulting losses that have left the exploited exposed (by the nature of Bitcoin) – are a huge challenge to track. Since the sequence of blockchain is visible, the tracking of what happens makes a true global hunt that up to the times does not yield happy result of catching any culprit.

If anything is true, it is that hackers do not even need to possess expertise in cryptography and computation skills to pull out a robbery of cryptocurrency. Only a phone number can now be the key element to access a user’s bitcoins storage. From the security protocols of mobile phone providers to the questions of a security measure known as two-factor authentication, the implications for global cybersecurity are immense. What does really works then?