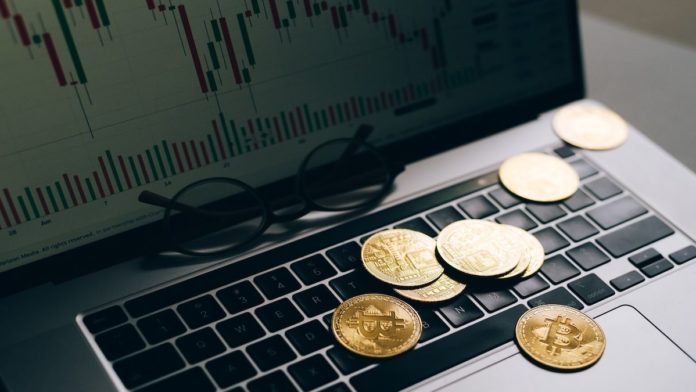 In an interview, the Wolf of Wall Street, Jordan Belfort said that he was previously wrong for stating that Bitcoin is going to zero. He said that as he did not see it closely enough, he marked it as just another scam. However, he started to look more closely and developed a different view of Bitcoin, the Digital Gold.

Moreover, Belfort said that investors should not take a 12-month or 24-month horizon on Bitcoin. But they should take a three or five-year horizon on the leading crypto token. He said he would be really shocked if investors could not make money in this time period. Also, Belfort stated that the underlying fundamentals are very strong. Therefore, it is just a matter of time before Bitcoin will become more of a store of value and less of a growth stock due to increasing inflation.

Belfort Positively Comments on the Future of Bitcoin

While commenting on the correlation of Bitcoin with the Stock Market, Belfort said that it makes complete sense to him. He said that it would have been surprising if BTC was already trading as an inflation hedge because it is still young. More institutional ownership is the way forward for the asset, and regulation will pave the way for it.

The Wolf of Wall Street said there are a lot of scams and fraud in the blockchain and crypto space. Therefore, regulation is an absolute necessity. Belfort said that people are getting slaughtered in the crypto market due to the lack of regulation. Thus, the market has to be regulated for the sake of consumers and crypto itself.

Belfort said that investors can make massive gains by getting in on ultra-low cap cryptocurrencies at the right time. However, there is less chance of success in most of these tokens. But the best time to invest in low-cap cryptos is when the project is offered on a launchpad or a series A or a seed round. These investments have the potential to bring high profits.

Lastly, Belfort said that Bitcoin and Ethereum should be the top two investments for retail investors in the longer run. He says that he can speculate on tokens privately and with friends but he does not have enough confidence in tokens other than Bitcoin and Ethereum. This interview with Jordan Belfort shows that he has grown confident in Bitcoin despite his previous criticism of the token.