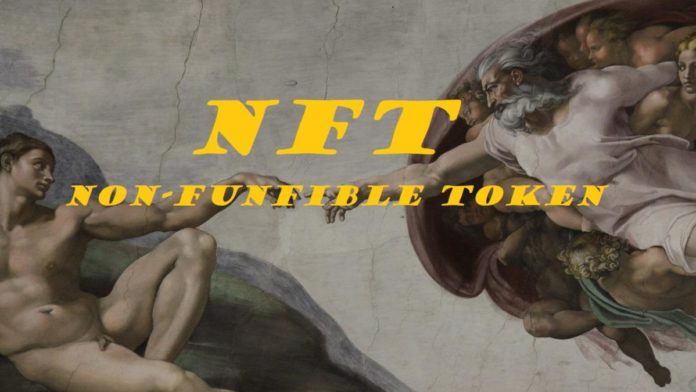 The Vatican City, headquarters of the Roman Catholic Church, has revealed that it is all geared up to host a virtual exhibition based on non-fungible tokens (NFT). The Vatican in association with augmented reality company Sensorium and Vatican affiliated NGO, Humanity 2.0, aims to extend the availability of the Vatican’s heritage including manuscripts, masterpieces, and academic initiatives to people.

The burgeoning NFT space seems to have finally entered the Vatican. The sphere of digital art works and collectibles has garnered a stratospheric popularity among celebrities, athletes, artists, musicians including multi-billion dollar companies. Recently, Andy Jassy, the new CEO of e-commerce behemoth Amazon, hinted that Amazon could potentially sell NFTs in the future.

The Vatican’s Rendezvous With NFTs

According to the official blog post, Sensorium, a leading metaverse developer, announced a strategic partnership with the Humanity 2.0 Foundation to build the first-ever VR and NFT gallery hosting Vatican’s art, content, and academic initiatives. The project titled, “Sensorium Galaxy”, will feature a wide array of art works of renowned artists including Michelangelo, Salvador Dalí, Vincent van Gogh, Pablo Picasso among many others.

“We look forward to working with Sensorium to explore ways to democratize art, making it more available to people around the world, regardless of their socioeconomic and geographic limitations. Partnering with Sensorium takes this goal one step further and equips us with the latest technology solutions.”

The blog post also stated that the “Sensorium Galaxy” will allow users to visit the museum’s various collections through augmented reality devices such as a computer screen or a mobile phone application that will allow to see live broadcasts and create NPC’s (non-player characters) to communicate with them. The virtual exhibition will be a part of the Sensorium Galaxy metaverse and has already been rolled out in beta form.

The Largest Church In The Metaverse

It should cross the barriers of reality and stay with you in the metaverse. ✨

That's why the #HolyBible #NFT project is here to unite the christian community in the digital world. ✝️

WL spots are now open. Like and Retweet to earn a Bible Cover. 💯 pic.twitter.com/G4eqPgw6Md

Last month, another NFT project known as “Holy Bibles NFT”, announced the metaverse’s first Christian community. It also revealed the release of the first-ever charity-based non-fungible token (NFT) collection establishing a Christian association that aims to bring believers together from around the world and form a community in the Metaverse. The NFT project will also be building a Holy Bibles Church in the metaverse that aims to be the largest church in the world with an initial goal of 100 million followers.

0
There is much news circulating in the crypto market showing big luxury brands like Johnnie Walker, Louis Vuitton, and Gucci are interested in crypto. ...
Read more
Tutorials

0
Coinbase announced the launch of Coinbase NFT in beta, which will bring many functionalities for the fans of this sector to the famous exchange. Coinbase...
Read more
- Advertisment -
Posting....