Home CryptoNews Regulation The US is Falling Far Behind in Smart Crypto Regulations than Others,...
FeaturedCryptoNewsRegulation 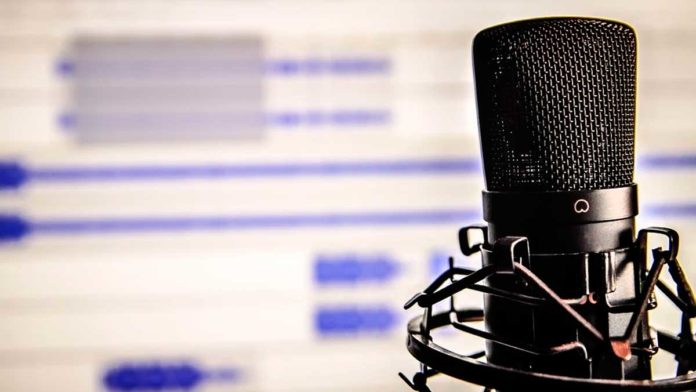 In the seventh episode of Ripple Block Stars Podcast, Ripple CTO David Schwartz is joined by Ripple General Counsel Stu Alderoty, where they discussed the current regulatory landscape of cryptocurrencies.

According to him, the clear regulations seen in the UK and other countries including Japan, Singapore, Switzerland, and the United Arab Emirates helps promote innovation in the blockchain.

Stu says that the industry is now driven by responsible actors who are willing to work regulators to develop a sound regulatory frame “that protects customers and the integrity of the market, but also allows the industry to evolve.”

When it comes to the superpower, he is concerned that the US is lagging far behind in a smart crypto regulatory framework. According to Stu, the problem with the US is that current cryptocurrency regulations are enforced by the Securities and Exchange Commission (SEC). But these regulations are not so useful.

“There’s a good reason for that. A number of years ago in the U.S., there was this Initial Coin Offerings (ICO) craze that raised real concerns about fraud and market manipulation. The SEC did their job and…took a machine gun to the ICO craze…rightly so. But in so doing…they crammed this new technology into an old set of rules.”

According to Stu, by doing so, “we end up with a lot of examples of what the bad and what the ugly looks like, but we don’t end up with any examples, or any idea, of what the good may look like in the US.”

The SEC also released a Digital Asset Framework in April 2019 but according to some crypto pundits,  this non-binding guide is too broad and not so useful. The lack of clarity around blockchain technology and crypto space in the country is already putting these innovations in the hands of other nations like China. But still, it isn’t too late for the US to act.

“What’s probably most useful is if the SEC and the Commodity Futures Trading Commission (CFTC) were to join forces to solicit feedback from the industry and consumers. Then they could propose a workable framework that protects the integrity of the markets, protects consumers, but doesn’t suffocate the innovation in the process.”

0
The Ripple price remains in range mode in a bearish formation at the turn of the New Year. Overall, the trading community remains optimistic about...
Read more
Price Analysis

0
The Ripple price is relatively steady at the time of writing. After mid-last week's losses, XRP prices are back to the bear way, judging...
Read more
Price Analysis

0
Ripple prices are stabilizing at press time, even printing higher against the predominant trend. Encouragingly, the pullback might be across the board. However, Ripple-specific...
Read more
Price Analysis

0
Ripple wasn't spared from last week's crash. Sinking over 20 percent on December 4, it appears like the XRP swing high is over. For...
Read more
- Advertisment -
Posting....