The UK Wants to Become the World Center of Crypto Tech 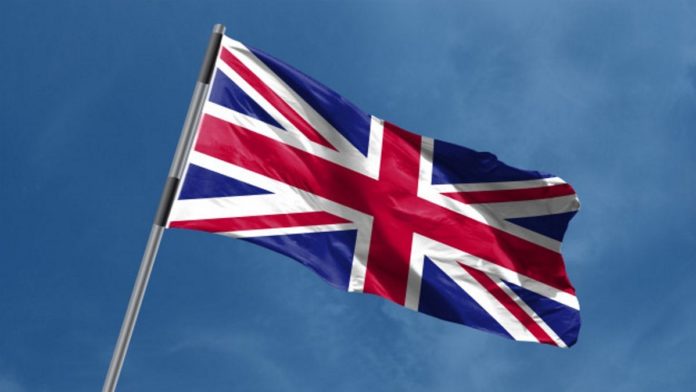 The UK wants to become a hub for crypto innovation and investments as the government announces a detailed plan to use the potential of crypto and blockchain technology.

According to a press release by UK Treasury Department, also called Exchequer, on Monday, April 4th, this detailed plan to make the UK a “global hub crypto assets technology was set out in a speech by the Economic Secretary to the Treasury, John Glen at the Innovate Finance Global Summit” on Monday.

Speaking at the @InnFin Global Finance Summit, Economic Secretary to the Treasury @JohnGlenUK set out how the UK will become a global cryptoassets hub.

UK’s Plan to Become a Crypto and Blockchain Hub

The plan set out by UK Treasury considers a series of initiatives to ensure that the UK’s financial services sector remains at the cutting edge of technology, attracting investment and jobs. According to the press release, the initial focus of the plan will be on regulating stablecoins as a payment method.

Financial regulatory authorities of the UK such as the Treasury and Financial Conduct Authority (FCA) have long been focusing on regulating stablecoins. According to a recent publication by Treasury, titled “UK regulatory approach to cryptoassets, stablecoins and distributed ledger technology in financial markets: Response to the consultation and call for evidence,” in January 2021, Treasury launched a Consultation and Call for Evidence on the regulatory approach to cryptoassets and stablecoins.

Based on respondents’ views, UK’s financial regulators conclude that with appropriate regulation, stablecoin could provide a more efficient means of payment and widen consumer choice. The press release reads:

“The government intends to legislate to bring stablecoins – where used as a means of payment – within the payments regulatory perimeter, creating conditions for stablecoins issuers and service providers to operate and invest in the UK.”

According to John Glen, as part of the plan, they will also establish a financial market infrastructure (FMI) Sandbox to enable firms to experiment and innovate in crypto and blockchain technology. A detailed consultation on wider regulation of the cryptoassets like Bitcoin (BTC) and Ether (ETH) is also scheduled later this year.

Furthermore, the plan also seeks to establish a Cryptoasset Engagement Group chaired by the Economic Secretary that will bring together key names from the regulatory authorities and industry to advise the government on issues facing the cryptoasset sector. 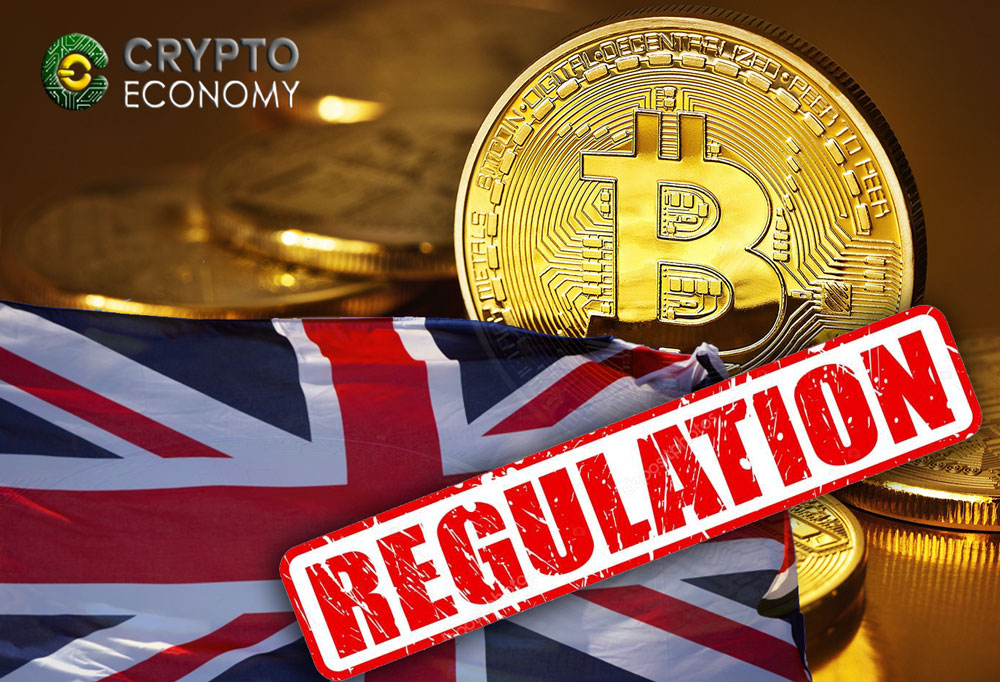 The FCA will hold a two-day “CryptoSprint” in May, where it will seek views from the industry on issues related to developing crypto regulations.

An NFT by The Royal Mint

To deep dive into the crypto and blockchain world, Rishi Sunak, the Chancellor of the Exchequer, has asked The Royal Mint to create a non-fungible token (NFT) that will be issued during the summer.

Chancellor @RishiSunak has asked @RoyalMintUK to create an NFT to be issued by the summer.

This decision shows the the forward-looking approach we are determined to take towards cryptoassets in the UK. pic.twitter.com/cd0tiailBK

As part of its plans to make Britain a global hub for crypto and blockchain innovation, the government will also explore ways to amend the country’s tax laws to accommodate cryptocurrencies and DeFi loans. Furthermore, there will be amendments to the investment manager exemption laws to remove any stipulations that discourage U.K. fund managers from including crypto assets in their portfolios.

As Crypto Economy reported, the Bank of England (BoE) is also working on UK’s first crypto regulatory framework and has launched a survey to find out the existing exposures of local banks and their future cryptocurrency plans, and the deadline for responses is set for June 3rd.