The SEC and its new financial technology division 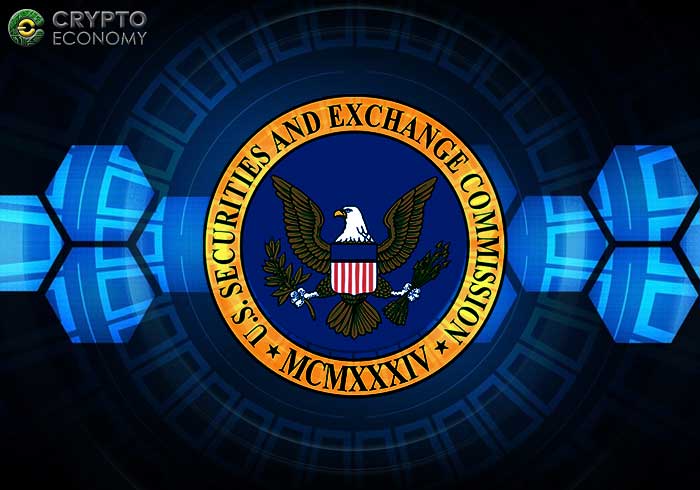 When we talk about regulation of the activity related to cryptocurrencies, the image of the US SEC as a champion of that in their country necessarily comes to mind. During 2018 the SEC has stood out as the entity that has sought and in some way achieved an “adequate” regulatory framework for cryptographic activity.

Recently, the SEC has been the one who once again stands out in its actions, but this time with a more inclusive and less punitive vision, by creating a specialized financial technology division with the aim of interacting directly with companies related to cryptographic activity.

The SEC has launched a new portal through which it can establish direct communication with blockchain projects that intend to go public in the US and thus help them simplify everything related to the adequacy of such projects with the appropriate regulatory framework to operate legally in that country.

No doubt this initiative of the SEC is much more auspicious than the only persecutory and punitive activity that had been taking place since 2017. While certainly several proposals with cryptocurrencies were efficiently attacked in time by the SEC managed to demonstrate scams and damages by unscrupulous businessmen doing using of cryptography as a front for their thefts, it is no less true that a rapprochement initiative can be much more effective in helping innovative entrepreneurs to develop their platforms in accordance with the law. In this way, a balance is achieved between innovation and the protection of users.

The Strategic Center for Innovation and Financial Technology (FinHub), as this new division of the SEC is called, will be the fundamental meeting point for blockchain developers and FinTech entrepreneurs to connect with the regulatory body in an assertive manner.

The main idea is that through this portal blockchain developers who are preparing new platforms to be launched to the public in the US, contact the SEC in order to clarify their understanding of the applicable regulations and resolve any potential problems that may arise.

The viability of this snowfall Division of the SEC is remarkable. It is mainly aimed at projects that work with distributed general ledger (DLT) technology, and anyone who wishes to launch an initial offer of currencies (ICO), thereby ensuring an optimal level of regulatory and technical compliance, thereby investors and users in turn will be protected, without the innovation being slowed down in any way.

The new FinHub will be headed by Valerie A. Szczepanik, who has served as Senior Advisor for Digital Assets and Innovation and as an Associate Director in the SEC’s Corporate Finance Division. It will also have a team of professionals with experience in the area.

The new division of the SEC will also encourage cooperation with the other national and international regulatory agencies, serving as a central point of access for all official agencies dealing with emerging technologies in the financial, regulatory and supervisory systems. Finally, we observe an appropriate initiative based on the necessary balance between innovation, regulation and investor protection.

0
The SEC has again rejected Grayscale's application in order to convert GBTC into a spot ETF. Grayscale does not agree with this decision, and...
Read more
CryptoNews

0
In a recent speech, Gary Gensler, SEC Chairman, made the assertion that there could be a significant impact on this multi-trillion dollar capital market....
Read more
CryptoCurrency News

0
Terraform Lab’s CEO, Do Kwon, is now in trouble over the allegations of cashing out Millions of Dollars before LUNA’s collapse. Previously, the US Securities...
Read more
Companies

0
Grayscale announced new actions regarding the SEC response to the latest proposal and also new hiring for the next steps. In a tweet by...
Read more
- Advertisment -
Posting....