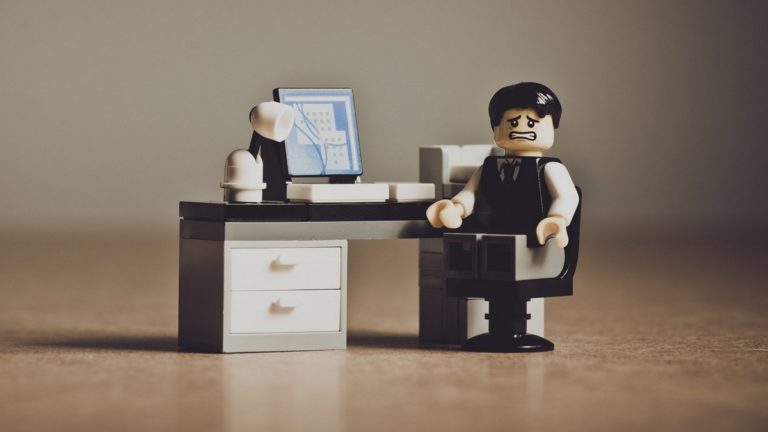 Robinhood, a popular stock and crypto trading app, has suffered an another technical outage on Monday, March 9. This is the second time in last 8 days that the app has faced with major technical malfunction, causing a loss of access to user accounts and trade.

“Trading is currently down on Robinhood and we’re investigating the issue. We’re focused on getting back up and running as soon as possible and we’ll update the status page with the latest https://status.robinhood.com.”

The status page at that showed degraded performance on equities, options, and crypto trading. An hour later, Robinhood team announced that the trading had been restored partially and the team was working to get the platform fully operational. The announcement reads:

“Trading has been partially restored on Robinhood and our team is working to get our platform fully back up and running. We’ll update the status page with the latest: https://status.robinhood.com”

After six hours, the platform was in full operation again but the community was all upon Robinhood. A Twitter user named Jake Everett wrote:

“I am losing money by the second because I cannot cancel my order and or sell anything. I should have learned my lesson last week and got out, but made the mistake of thinking RH learned their lesson. I am dumb, but I am closing out my account and hope everyone else does to.”

This latest outage stopped Robinhood users to take advantage of a historic trading day, as the U.S. stock market is beset by turmoil set off by the plunge in global oil prices and Treasury yields over the weekend.

The latest technical outage follows another day-long outage happened last Monday, March 2, that caused platform users to miss out on the biggest one-day point gain in the Dow Jones history. According to some reports, a Robinhood user named Travis Taaffe, living in Florida, has also filed a class-action lawsuit against the firm failing to provide a functioning service.

The cause of the problem is still unknown but some said that this was due to significant surge of trading volumes on the platform. However, the firm did not confirm this cause.

While some reports claim that affected user will be compensated, Robinhood customer agreement states that the firm is responsible technical outages on the platform.