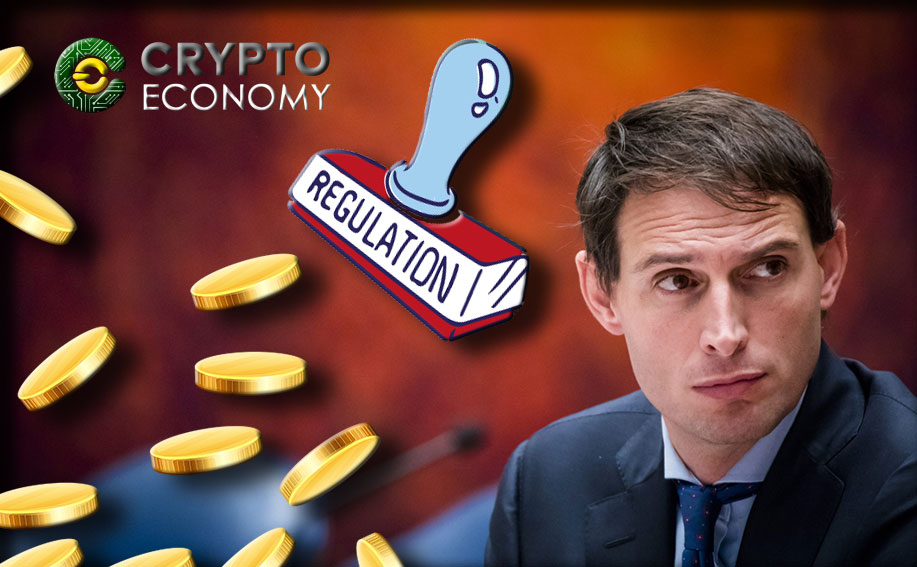 The Dutch finance minister, Wopke Hoekstra, last Thursday wrote to the parliament on the need to regulate ICOs and cryptocurrencies in the country. According to a copy of the document obtained by the press, the minister is advocating an international approach towards regulation due to the cross-border nature of digital currencies.

Mr Hoekstra is asking the parliament to take action that would ensure that users of cryptocurrencies are protected by bringing pressure to bear on credit card companies to have them adopt measure that protect customers purchasing digital currencies with cards.

The proposal by the minister requires exchanges in the country to register with the government as well as adopt the KYC and AML protocols. This is to prevent misuse of cryptocurrencies through criminal activities such as funding of terrorism and money laundering. 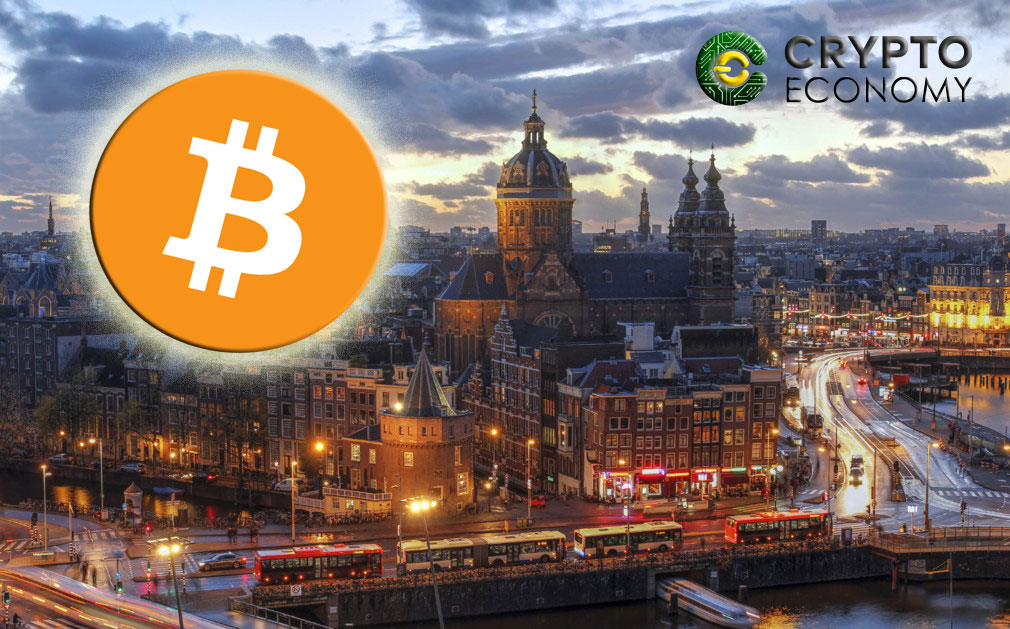 On ICOs, he said that it is obvious that investors have no form of protection unlike with IPOs and wants a policy developed that will see to a regulated initial coin offering space ensuring investor funds are not misappropriated. He said the existing framework are not appropriate in handling ICOs.

The Netherlands Authority for Financial Markets (AFM) had in November flagged ICOs as “dangerous cocktail”. Taking a cue from the regulatory body, the minister had proposed a ban on risky financial advertisements.

Mr Hoekstra said that he intends to work with the European Union to develop an international approach to cryptocurrencies regulation and the speculative instruments associated with them. Although he acknowledged that  laws need to be updated to cover the present realities since existing laws are inadequate for supervision of cryptocurrencies and ICOs.