Home CryptoNews The Hard Forks and the adoption of cryptocurrencies
CryptoNewsFeaturedTechnology

The Hard Forks and the adoption of cryptocurrencies 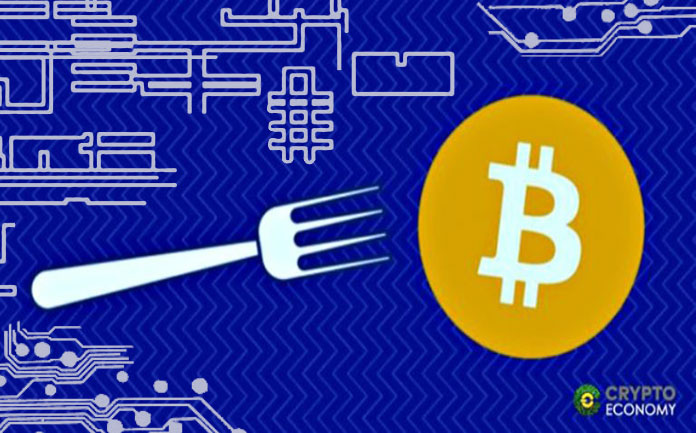 We all have witnessed the phenomenon of Hard Forks that have experienced bitcoin and other cryptocurrencies such as Litecoin. Arguing each case in particular the need to apply substantial improvements to its blockchains, processing, scalability, among other factors, we certainly have several cryptocurrencies that share up to a point the same chain of blocks.

Precisely based on the above, a study states that Hards Forks have become a threat for the adoption of cryptocurrencies.

The study to which we refer was published in the Springer’s Journal Environment Systems and Decisions. This report also addresses some recommendations on the focal point of trust that users lose in a cryptocurrency that bifurcates.

One of those recommendations indicated in the aforementioned report indicates that it is feasible to adopt all the necessary measures so that an imminent bifurcation does not occur due to problems in the blockchain, such as including the balance of variable metrics and preventively identifying changes in the software system before inflection points occur. 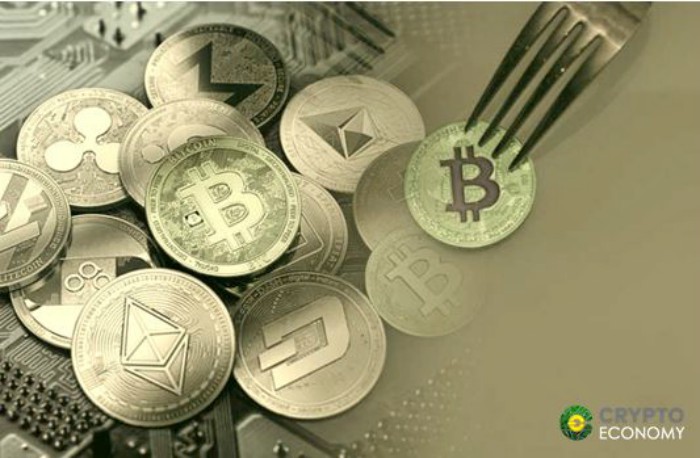 One aspect that looks like a recurring situation in several hard forks that have occurred, is that despite the substantial increase in the number of bifurcations of the cryptocurrency blockchain, especially in the case of bitcoin and the survival rate of the forks of the bitcoin, in the case of the altcoins, the survival of the bifurcations occurred has been declining, and there are cases in which some of them lasted only a few months. Notwithstanding the above, some bifurcations have run with better results and operative life.

However, when considering reasons to justify the non-mass adoption of cryptocurrencies yet, a diversity of reasoning and justifications arise, some more lucid than others, but they certainly contribute material to the debate.

This reason arose from a survey conducted by YouGov earlier this year, in which at least 25% of respondents mentioned that the purchase and sale of cryptocurrencies occurs to carry out illegal activities in the online world. But recently there have been reports showing that the impact is not significant compared to the US dollar.

Another reason that is argued to justify the massive non-adoption of cryptocurrencies is that they still produce a perception of being a high risk market due to the enormous volatility shown in their quotes.

Likewise, there are also those who have argued that the lack of regulation or legislative uncertainty due to legal gaps is perhaps one of the main factors that generate obstacles to the adoption of cryptocurrencies in a massive way.

As an activity in full maturity and economic and cultural phenomenon, it is understandable that there is significant misinformation and insufficient education on the cryptographic issue in general, however this is a fence that has to overcome all the actors of cryptoeconomics by promoting improvements in usability, scalability, uniformity and ease that cryptocurrencies require to be understood and accepted in masse.