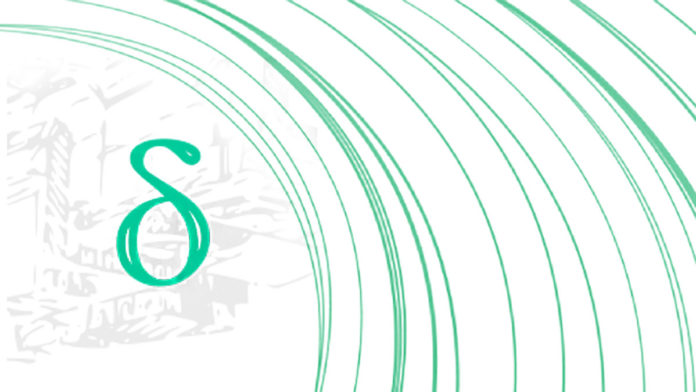 dTrade, a decentralized exchange (DEX) for perpetual swaps and options powered by Substrate SDK, is building its DeFi derivative protocol on Moonbeam Network, a Polkadot parachain for Ethereum-compatible smart contracts, to bring derivative trading on Polkadot.

According to an announcement on Wednesday, July 28th, dTrade has announced a technical integration with Moonbeam through which dTrade will be deployed on Moonbeam’s smart contract and runtime pallets. dTrade will go live on mainnet once Moonbeam wins a Polkadot parachain slot auction, which is expected to happen later this year.

The project is backed by some of the big names in the crypto and DeFi industry that include Huobi, Polychain, and DeFi Alliance.

dTrade’s Perpetual Swap and Option Contracts will be deployed Moonbeam and will have sub-second trade settlement and will be secured by the Polkadot Relay Chain. 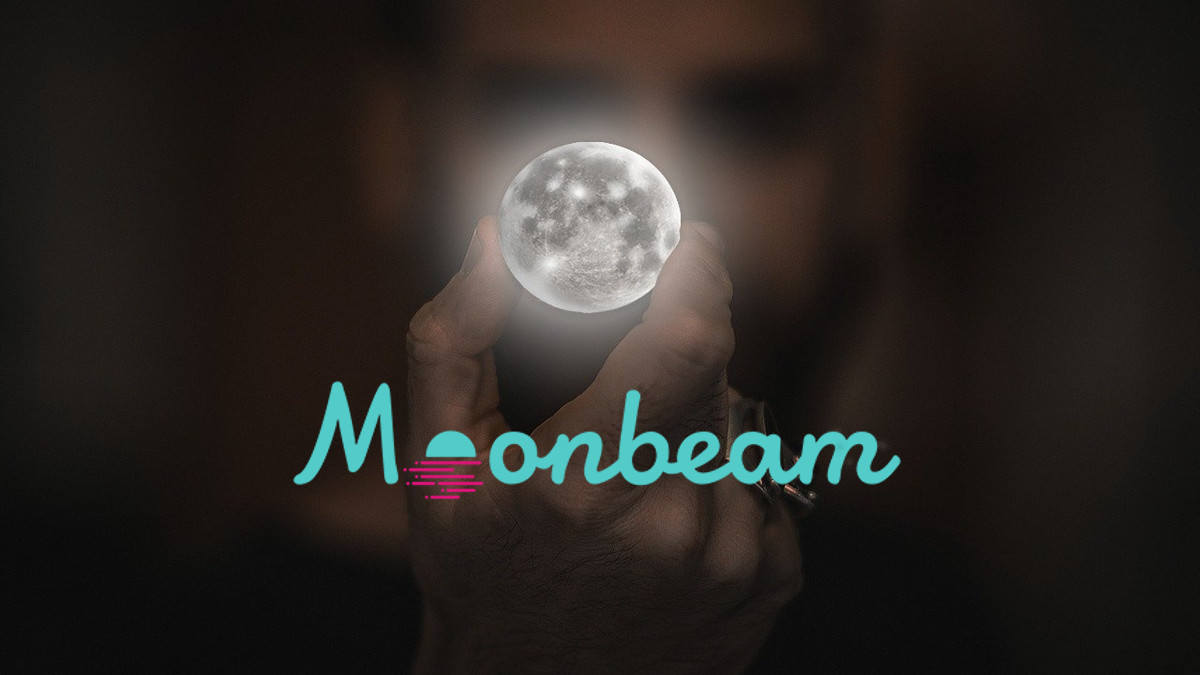 This will allow DOT stakers to hedge or speculate on the prices of crypto assets while earning the staking rewards on Polkadot or the crowd loan participation rewards. By using Moonbeam, the exchange will not only have access to parachains’ assets via XCMP but also to Moonbeam’s native ecosystem assets which can also be supported as collateral, thus allowing for more for the creation of more complex derivatives.

dTrade will use rollups to offer a near-instant settlement of trades on the exchange. According to the team, the protocol will be able to achieve under-450-milliseconds settlement time even when network latency and network congestion are abstracted.

Users will incur zero gas fees as dTrade DAO’s will cover gas fees for users. According to the blog post, “If the DAO does not sponsor fees in perpetuity, dTrade will work with Moonbeam to allow for micro gas fees to be paid in USDT.”

dTrade will leverage Moonbeam’s compatibility with Metamask to lower the barrier to entry. This will the make process of onboarding and trading easy for users and will provide exchange access to a large number of existing users of the extension.

0
The renowned DeFi protocol, Curve Finance is progressing to launch its native dollar-pegged stablecoin, known as crvUSD. The developers of the platform released the...
Read more
- Advertisment -
Posting....