The EOS Team is Upbeat Despite Losses in the Coin Market 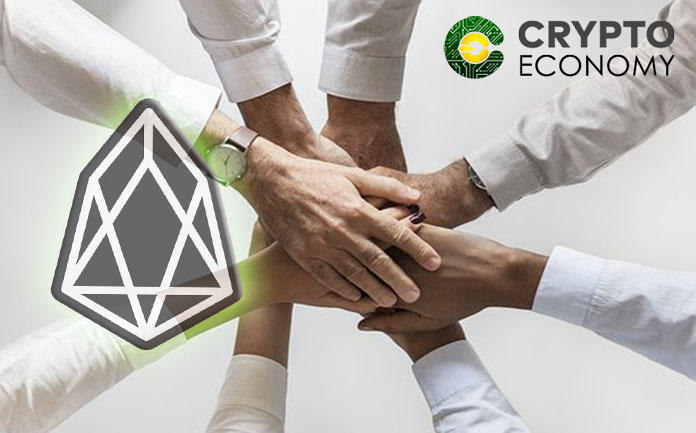 The coin market has been bloodied as Bitcoin plunged, moving south with the altcoins. EOS lost 23 percent of its value in just 24 hours and many investors in the token that have been described as “Ethereum Killer” are wondering when they will start seeing the sort of money they have been hoping for.

The EOS team does not seem fazed as they work to advance the project through concerted efforts that sometimes seem independent. One of such projects is the EOS Block Producer Benchmark Tool built to enhance the efficiency of the BPs. EOS in its whitepaper stated that the network will be capable of handling a million transactions in a second. Although this target still seems a long way off, the BP Benchmark Tool is another step in the quest to actualize the aspirations of the network.

The new tool was unveiled via a Reddit post one of the EOS Block Producer candidates simply named Aloha. The tool meant to chart CPU execution time from a custom dApp was built through a collaborative research effort of EOS Mechanics.

Built for the purpose of benchmarking, it has been developed to be as accurate as possible across block producers and seen as a valuable tool to improve their efficiency and consequently the overall performance of the EOS network. 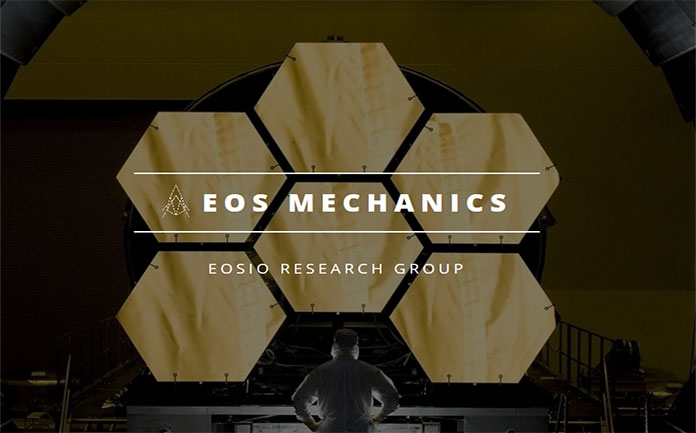 “[It is] a collaborative research initiative dedicated to the continuous improvement of the EOS network infrastructure. We seek to accomplish this through cutting-edge experimentation and objective measurement of block producers’ performance.”

The candidate also said that the investors and the community should continue to be on the lookout for such quality tools as the EOS network moves towards maturation.

In a separate development, EOSView has stated that investors shouldn’t have misgivings on the potentials of the token because the internal economy of the EOS network has been built to evolve into a market driven by a deflationary token.

According to the statement, one EOS has a pro-rata share on the network. This means that whenever the Block producers scale their hardware, the token scales with it. It said that the network is working on an economic model that sees to it that every resource within it such as RAM is sold while the fee accrued from such activities are burned.

According to the post, this and other activities such as staking that locks up tokens is meant to make the EOS token deflationary. Although the effect of these will be seen in the future, it is a sure way of making the token highly valuable in the future.

The EOS token is currently has located support at the $5.00 mark. In practice, this is good news for the network as there are many altcoins that seem not to have stopped sliding. Actually, EOS seems to have had a slight recovery currently trading at $5.09.

0
Organix announced a major step toward decentralizing its protocol. They will partner with Chainlink to integrate a fully decentralized oracle in the network. Chainlink’s...
Read more
- Advertisment -