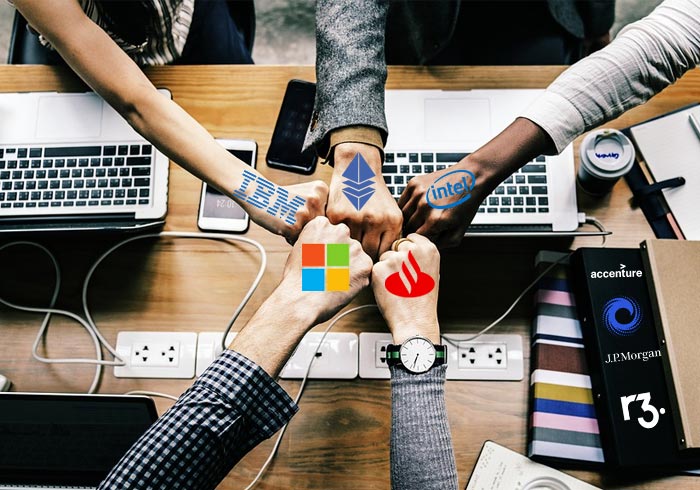 Ethereum’s Enterprise Alliance (EEA), in partnership with a group of major businesses and conglomerates, have collaborated to create a new token development standard that is aimed at helping businesses design and develop the right kind of tokens to serve their varying business needs.

Dubbed the “Token Taxonomy Initiative,” the EEA announced on Wednesday that it will help “address the need to universally define tokens to better understand how their use and implementation can occur interchangeably across all token-enabled blockchain platforms.”

The EEA is itself a consortium of organizations that came together with the aim of having a unibody that develops standards and rules for the organizations to interact with the Ethereum blockchain. However, with the new initiative, the EEA enlisted a few members some of which are not part of the initial consortium.

The initiative will aim to create standards that will be interoperable between different blockchains supported by the consortium and that includes the main public Ethereum blockchain, R3’s Corda platform, the Hyperledger as well as Digital Asset’s DAML.

This means that no matter which platform a member of the initiative resolves to create a project on, they will have a set of rules and standards agreed upon by the other members that will ensure they design and build a solution that conforms to set standards.

As explained by Ron Resnick, an executive director in EEA,

“We are doing this for the greater common good. Standardizing tokens across all networks could hold the key to one of the greatest economic opportunities in modern history.”

The idea behind the Initiative was introduced by Microsoft’s principal architect Marley Gray. Gray believes that as the adoption of blockchain accelerates.

“it’s important to work together to develop a common understanding of the token model, provide a common set of definitions, and assure interoperability through best practices and standards.”

In addition, he says that:

“With a standardized global approach, the Token Taxonomy Initiative will form the foundation of critical standards in tokenization that could streamline the way entire industries and ecosystems work on a blockchain.”