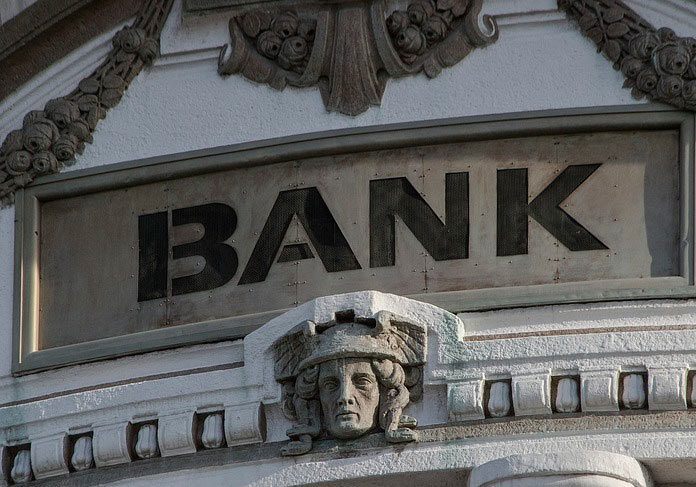 Many experts are favoring the emerging centralized crypto custody trend considering it to become a more efficient and straightforward regulatory framework for the industry over time but some are saying that it will increase the possibility of unwanted events. Custody is a service of securely storing somebody else’s assets in a way that ensures regulatory compliance.

On August 16, 2019, an announcement about  Coinbase Custody acquiring Xapo’s institutional business was made on The Coinbase Blog. T his blog post says:

“In just over one year since launch, Coinbase Custody has grown to over $7 billion in Assets Under Custody (AUC) stored on behalf of more than 120 clients in 14 different countries, making it the largest, the most globally recognized and most trusted institutional custodian in the world.”

Xapo, founded in 2013 by Wences Casares,  is a service best known for storing Bitcoins in a vault under a Swiss mountain. According to some estimates, this acquisition could result in the San Francisco company storing over 5% of all Bitcoins in circulation.

Some experts are seeing the maturing custodial services in the blockchain sector as lowering the barriers for institutional investors to enter the market. Charles Lu, CEO of Findora, said:

“Institutional investors require built-in support for automated compliance, as well as security, privacy, and transparency. To succeed, the crypto finance ecosystem needs to listen to the needs of the market. Until more regulated, secure, reputable custodians enter the market, widespread institutional investment in digital assets will remain low.”

Tom Maxon, head of CoolBitX’s operations in the United States, talking about the role of financial regulators in shaping the custodian’s business, said:

“Custodians tend to be large and reputable firms that are responsible for holding customers’ assets or securities for safekeeping in order to minimize the risk of their theft or loss. As this role is mandated by regulators overseeing the operations of financial institutions, they are unlikely to abandon the use of a custodian to enter into the cryptocurrency realm.”

“Concentration of custody in and of itself is not necessarily disastrous, but the concentration of assets increases the impact of black swan events. Given the lack of clear regulations in the crypto space, this risk is heightened even more than in traditional finance.”

In 2010, a computer scientist, Hal Finney, predicted that that Bitcoin banks would arrive at some point. This prediction looks coming true today.