The cyber attack to Aurumcoin in Cryptopia 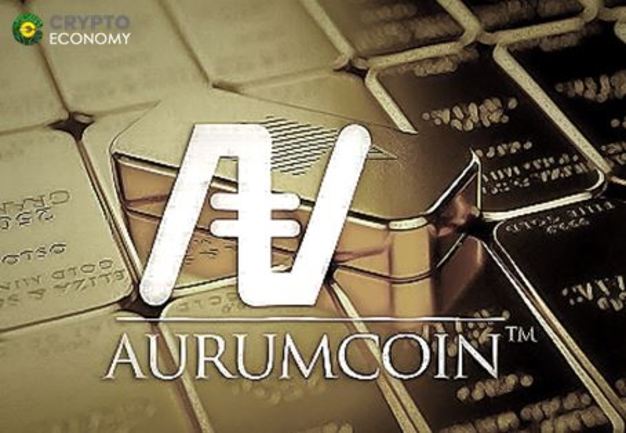 One of the recent attacks that has been giving what to speak is the infringed to AurumCoin cryptocurrency in the Cryptopia exchange.

However, the controversy is going beyond the already serious fact of the attack and the losses it entailed. The AurumCoin website states that they are not responsible to anyone since it is an open source currency. Simultaneously Cryptopia on the other hand, has delayed in recognizing some loss.

Cryptopia is a popular cryptocurrency exchange based in New Zealand, which is characterized by listing a variety of small cap cryptocurrencies like AurumCoin.

AurumCoin is a cryptocurrency allegedly backed by gold, hence its name, where each unit is linked to the value of pure 24K gold. AurumCoin makes sure to back each AU with 0.75 grams of gold protected in vaults around the world. This cryptocurrency has been operational since 2014.

The capitalization of AurumCoin is in the range of $ 10 million. Being of this magnitude, many experts consider that it has an important vulnerability to be hacked by hackers who seek to take control of the network. 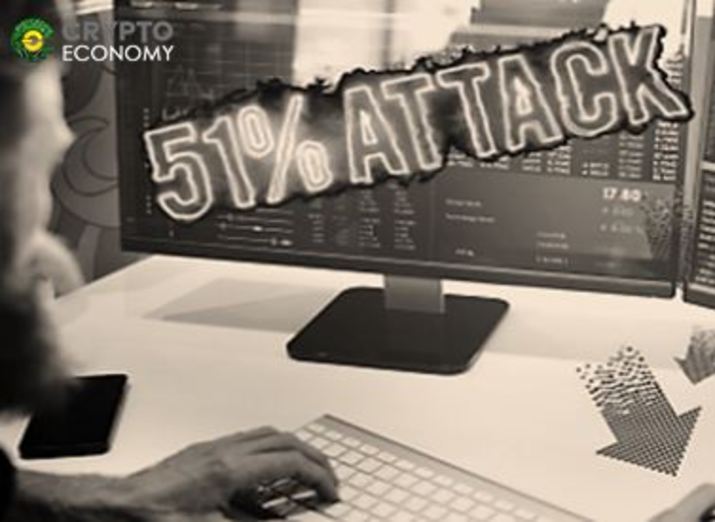 Now for the attack itself, a 51 percent attack occurs when a hacker manages to take control of a cryptographic network with more than 51 percent of its hash rate, which gives it total control of that network. The realization of such an attack would give the authority to control all network transactions, including stopping new transactions, and even double spending of currencies at any given time.

The hacker who carried out the attack sent the amount of 15,752.26 AU to Cryptopia and sold it for a different cryptocurrency in that exchange. Once the operation was performed, the pirate is presumed to have used his superior hash power in the network to reverse the transaction, as if it had never happened, and thus vanished.

The controversy between AurumCoin and Cryptopia is high profile, since AurumCoin issued a public statement in which it blames Cryptopia for the vulnerability that the latter presented when hacked into the operation that subtracted the sum of 15,752.26 AU.

Cryptopia for its part has not admitted what happened, much less admitted the security vulnerability that was the hacking, however it is foreseeable that things between AurumCoin and Cryptopia do not end well.

Attacks of 51 percent as happened with AurumCoin have already occurred before, as Bittrex case who stopped listing the Bitcoin Gold after losing funds due to an attack of this type.