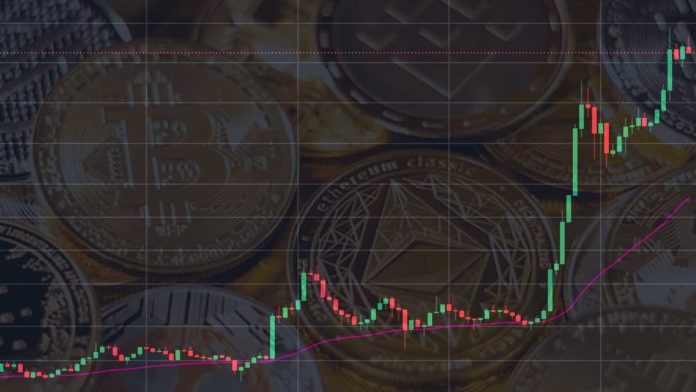 There has been a boom in bitcoin today, and many believe it was caused by the UK parliament voting to recognize crypto as a regulated financial instrument, in addition to many other cryptocurrencies.

As a result of the increase in the combined cryptocurrency market cap on Wednesday, cryptocurrencies rose over 5% and regained ground above $1 trillion. At the time of writing, the price of bitcoin stands at around $20,600 as of this writing, a change of about 5.6% in the last 24 hours.

In the midst of speculations that the UK’s premier Rishi Sunak is planning to transform the country into a blockchain hub that is going to be at the forefront of innovation in digital assets, the UK’s parliament voted last week to allow digital assets to be regulated as financial instruments and products under the Financial Services Act.

There was a motion presented during the sitting by Andrew Griffith, Tory MP for Arundel and South Downs, to introduce an amendment to make crypto assets a part of the UK’s financial services regulated by the Financial Services Authority.

In a vote held by members of parliament, an amendment was voted in to amend a bill that already includes provisions for expanding existing regulations to include stablecoins, a digital asset whose value is pegged to the price of US dollars or gold.

As Financial Secretary to the Treasury and City Minister, Griffith has held the position of UK’s minister of finance and city minister since September 2022.

In general, Bitcoin’s move is positively correlated with other equities, such as the S&P 500 and Nasdaq. In spite of this, the recent crypto rally over the past 24 hours took place against the backdrop of US and European equities falling, with Alphabet and Microsoft both dropping over the past few hours after disappointing earnings reports.

It is true that there has been a positive trend for BTC and ETH charts as a result of the UK news, but it is still too early to predict an uptrend for these currencies. Overall, the sentiment about cryptocurrency does not seem to be very positive at the moment. The other side of the coin is that many of the past jumping trends did not have clear signs, so everything is still possible in this market at the moment.