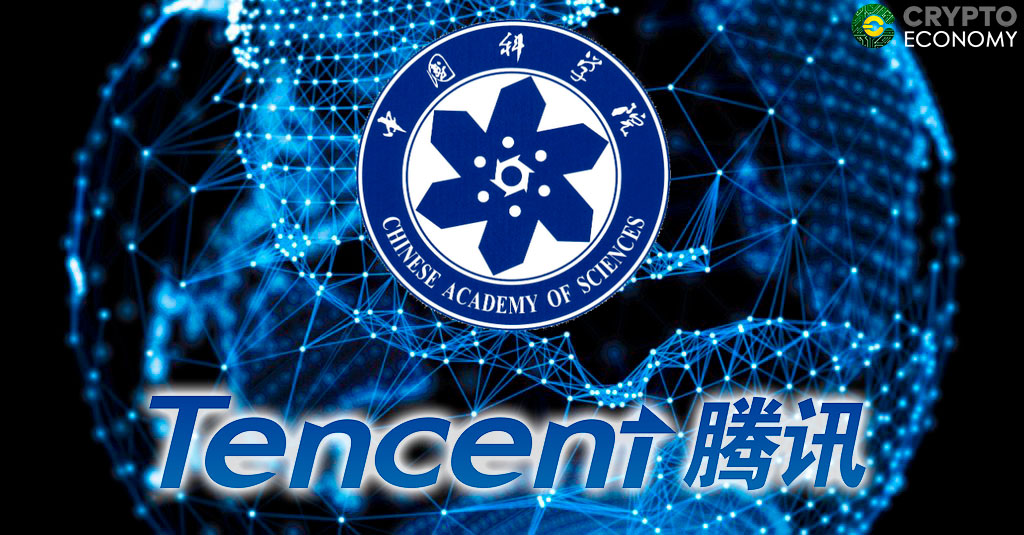 Tencent and the Chinese Academy of Sciences highlighted the indispensable value of blockchain to the country’s financial sector through a joint report that was released on 24 July, 2018.

The immense power of the report is retained in the well-known fact that the two institutions represent a combination of the current world’s largest investment corporation and the world’s largest research organization respectively.

Tencent has earned its elevated status as a world leader in internet related and other technology services including social networking, e-commerce, web portals, smartphones and online games. By January 2018, the company was rated as Asia’s most valuable company with a market value of 580 billion dollars, on top of being Asia’s first company to hit the 500 billion dollar mark in market value.

The Chinese Academy of Sciences is basically the Chinese think tank and academic body which also provides consultative services to the government pertaining to the country’s economic issues. In 2017, the Academy clinched the number one position on the globe as rated by the Nature Publishing Index. The institute’s vast size is evidenced by a colossal number of employed researchers (60,000) and 114 institutes spread out globally. Apart from the Nature Publishing Group, numerous scientific reports consistently identify it as one of the leading research organizations across the globe.

The last few months has seen China taking some steps that are seemingly in favor of blockchain and cryptocurrency despite being known as one of the most reluctant countries to embrace the technology. The dawn of this week saw such steps when a number of Chinese Telecom Operators put in place a blockchain research team tasked with exploring the possibilities of developing a “next generation telecommunication Network.” Furthermore, China is also poised to spearhead an international research group on the standardization of blockchain technology and Internet of Things(IoT) as was recently uncovered on the 18th of July.

Further back in time, we also witnessed a blatant downplay of the technology by Guo Shuqing, the Head of International Banking and Insurance Regulatory commission in China, who issued a warning against exaggerating the potential of blockchain technology. In connection with this, we also saw China being the first country to implement a blanket ban on ICO’s thus making a statement on the countries reluctant approach to cryptocurrency and blockchain.

Experts argue that the countries reluctant approach to the new technology may be connected to the liberal and decentralized nature of the technology which conflicts with the intrinsic values of the Chinese society.