The causes of cryptocurrency volatility 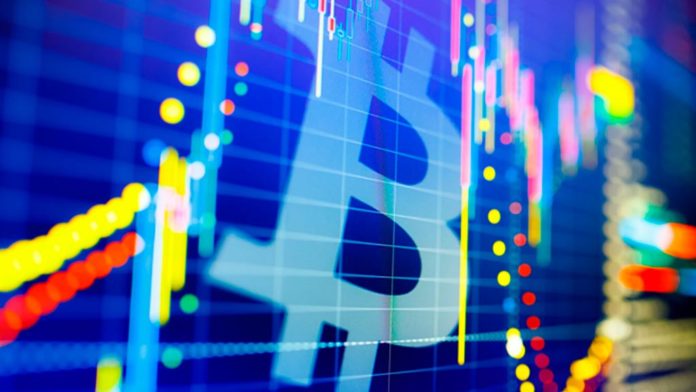 Currency is a volatile entity. Exchange rates sometimes change multiple times a day, much less a week, and everything from politics to natural disasters can have an impact. Even among other currencies, however, cryptocurrencies fluctuate rather dramatically. The value of virtual currencies often plummet and rise meteorically for seemingly no reason, and potential investors are often wary to sink too much money into tokens.

Why does cryptocurrency fluctuate so dramatically and so often? There are a few factors that drive this change. Here are some of the most prominent.

Why does volatility matter?

Cryptocurrency is still in its infancy, and traditional financial markets are often reluctant to change processes for a currency they see as temporary. The future of using virtual tokens as real-world funds relies upon the successful adoption of the currency into mainstream society, which means that scaring investors and financial institutions away is bad for its longevity. Once the reasons behind the shifts are understood, however, the changes are much more innocuous and less indicative of long-term stability than they initially seem.

The rest of this article will focus on specific issues that lead to frequent increases and decreases in value.

In May 2021, for example, cryptocurrency leader Bitcoin was dealt a heavy blow. Tesla, home of innovative electric cars, began accepting the currency as payments for its vehicles in early 2021. In a tweet just a few months later in May, however, Elon Musk himself announced that the company would no longer be using the tokens due to climate concerns. Mining and processing Bitcoin leads to heavy use of fossil fuels such as coal, and the increase in use of these materials in the industry is potentially catastrophic for climate health. While Musk said that he did not plan on selling any of the Bitcoin previously purchased, the news led to a drop of more than 10%.

Investors experienced with the currency see this kind of event as proof that the market is maturing. According to them, this is good news rather than something to fear. They point to the quick recovery Bitcoin made as evidence.

There are a few practical concerns that drive predictable volatility. There are fewer trades over the weekend as banks are closed in many areas around the world. This makes it more difficult to add and remove money from accounts, for example, often resulting in the shifting value of the currency. This occurrence is expected by experienced cryptocurrency investors, however, and the tokens tend to rise again as banks begin to open on Monday morning around the world.

Another concern that affects cryptocurrency is the nature of the payment method and the types of transactions that use it. A rising number of spouses in the midst of divorce attempt to hide money via digital currencies. Sometimes illicit transactions, such as those surrounding drug transactions, use cryptocurrency too. Whenever public knowledge of this kind of issue rises, value tends to fall proportionately.

Volatility is also driven by the big players in the market with large amounts of cryptocurrency afloat. The problem here is that cryptocurrency has yet to reach adoption rates high enough to offer “cryptocurrency whales” option value. This makes the ability of these users to liquidate their virtual tokens to fiat currency on short-term notice slim. It is possible to do so over a longer period, however, individuals who need to access fiat currency quickly might find themselves struggling.

News of large-scale security vulnerabilities often correlates with a fall in cryptocurrency values. Whenever cryptocurrency developers take security problems public in order to encourage swift and effective solutions from security professionals, for example, people fear the possibility that their money might be stolen if they use the currency. This naturally causes volatility in the market while driving investors to look for the best safe brokers to keep their investment safe. ForexFraud, for example, is an established provider of safe broker reviews to allay user concerns about potential breaches.

Cryptocurrency is a modern currency with the potential for great growth, but it is also the victim of its own platform in many ways. Once the currency develops a bit more, it is possible that these concerns might begin to fade.

julia
Julia is a Cryptocurrency enthusiast, is responsible of communications and the PR department of Crypto Economy. Self-taught and eager to learn day by day about the world of blockchain and cryptocurrencies.
- Advertisment -