Home CryptoNews The blockchain project Archangel for national archives of each country on the...
CryptoNewsFeaturedTechnology

The blockchain project Archangel for national archives of each country on the planet is reported with successful proof in its audiovisual content. 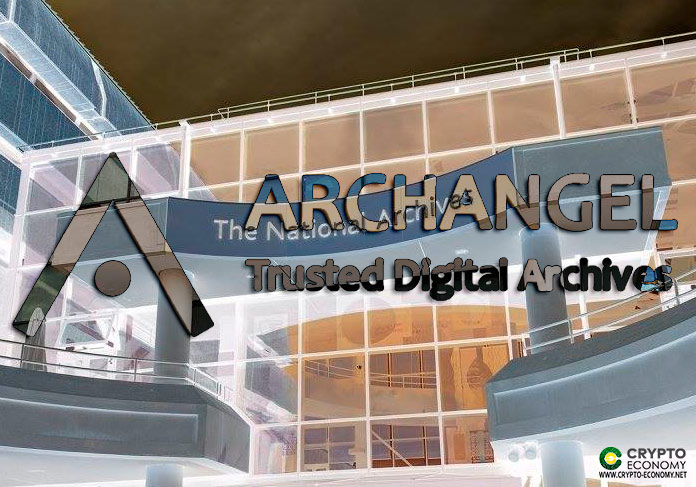 This May 29 was revealed a test that was done on a blockchain project that was developed to safeguard the integrity and accessibility of digital records from all over the world, the test was carried out in the United Kingdom, Estonia and Norway.

The project was called ARCHANGEL, and in it, the national archives of the United Kingdom, the University of Surrey and the open data Institute of the United Kingdom are calibrated. According to the sources was funded by the engineering and physical sciences research council (EPSRC).

Supposedly the company said that the deployment focused on taking advantage of blockchain and “other technologies” to address the long-term future in digital video archives.

At the CVPR 2019 conference to be held in Los Angeles in mid-June, a presentation will be made by researchers from the Center for the Processing of Vision, Speech and Sense of the University of Surrey in which They will expose their success in the development of an architecture sensitive to manipulation and accessible with respect to the archive of audiovisual content.

We are informed in a press release that ARCHANGEL is part of the blockchain test bank of the University of Surrey, and that in theory, it includes approximately 3.5 million Euros (USD 4.4 million) in projects financed by the EU and the research and innovation department of the United Kingdom.

CVSSP Director Adrian Hilton highlights in a statement to the university newspaper that the ambitious project represents a huge opportunity for the UK to “lead” internationally, the technology of distributive registers to “protect” the archives of personal and national data.
This type of action by prestigious institutions gives us an indicator that something big is being planned, many times governments use failures to achieve their goals at all costs.

Will the integrity and security of citizens what they want to save?

Or is it another way in which the people in charge will have more control over the world situation?