The Blockchain Association emerges in Washington 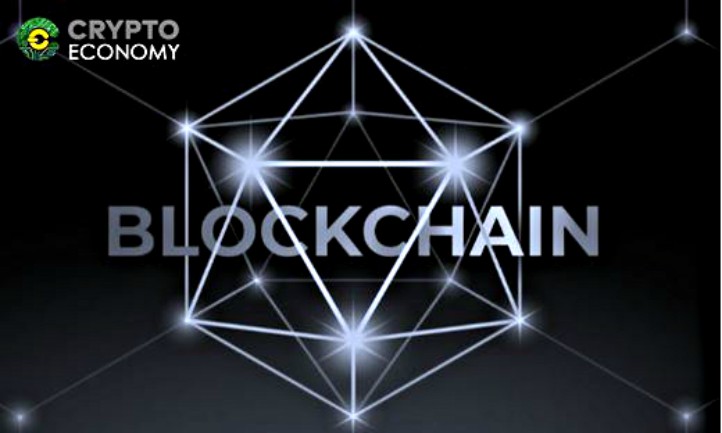 The importance that the trade associations have demonstrated throughout history is indisputable. Uniting common visions and interests, associations have emerged to achieve claims that have helped to have a decisive impact on society. The blockchain sector, although it was recently introduced, could not be an exception to that, and it is the case that the Blockchain Association has emerged in Washington to lobby for blockchain technology.

The Blockchain Association has been formed by high profile companies in the blockchain industry, with the aim of representing the investors and entrepreneurs who are building and supporting blockchain technology.

Among the founding companies of this new association we can mention Coinbase, Circle, PolyChain Capital, Digital Currency Group, as well as the new blockchain technology company Protocol Labs.

Although the press has described the formation of this association as a kind of great lobby, certainly with this kind of actions is that they intend to begin to exercise contacts of information, education and influence to reach the political authorities in Washington.

The Blockchain Association seeks to be a great spokesman for many cryptography and blockchain companies that wish to be able to operate properly within the existing legal and political order, instead of operating outside the law.

Among the first topics of the work agenda of the Blockchain Association is the fiscal issue. The whole subject of the treatment of cryptocurrencies under the fiscal limits of the USA has been a constant object of a lot of disinformation and lack of understanding of the subject, due to the accelerated rhythm of the cryptocurrency and blockchain industry in general.

Another issue on the agenda is to explain to regulators and legislators how the Know-Your-Customer (KYC) and Anti-Money-Laundering (AML) protocols are applied in the cryptocurrency and blockchain industry. It is an important contact effort that will lead to an adequate conception of the environment of cryptography and its dynamics.

Certainly the adaptation to legality is paramount in any company that claims to be serious, and the blockchain sector has sold legitimacy seeking before the authorities and even more so in times that have occurred so many scams that have dirtied the brightness and understanding of cryptography and blockchain innovations.

Before the creation of the Blockchain Association, the Bitcoin Foundation already existed which assumed a very similar performance to the Blockchain Association. In practice, the Bitcoin Foundation was saturated with attention to too many people and situations such as working with consumers and individual users, industries, groups of experts, lobby group and regulatory bodies, among other complex situations working together.

At the moment of undeniable growth of blockchain innovations and the increasing adoption of cryptography by more and more users in the world, it is important the emergence of initiatives with a clear purpose such as the Blockchain Association, which will lead to an improvement in the formal conditions of the operation of the activity of the diverse actors of the cryptography in the USA.