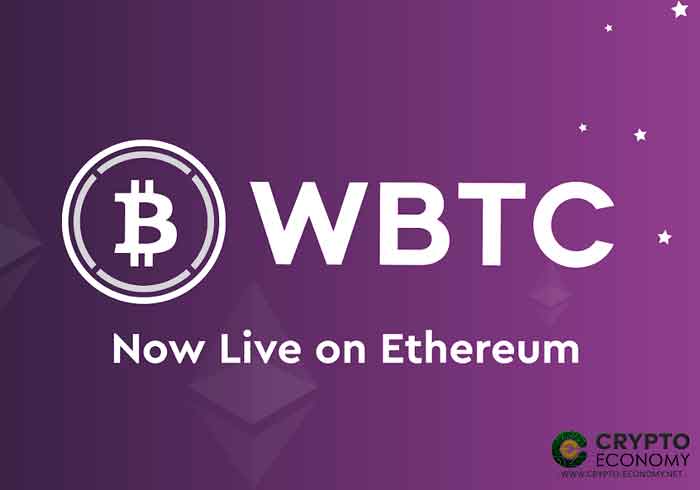 The project went live on the Ethereum blockchain at the same time of launch and has subsequently gained a listing on the popular CoinMarketCap website. The ERC-20 token is backed on a 1:1 ratio with Bitcoin. WBTC was announced back in October 2018 with the goal of bringing “greater liquidity to the Ethereum ecosystem including decentralized exchanges and financial applications.” 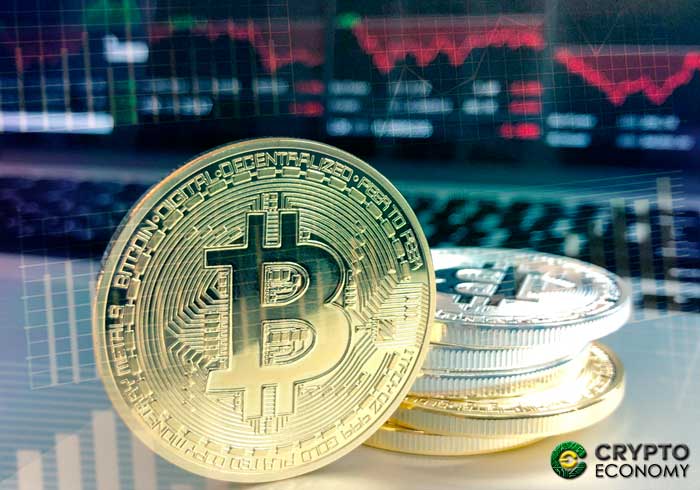 At the time of announcement back in October, then BitGo CTO Benedict Chan announced that WBTC will comprise of the stability and security of Bitcoin while also having the flexibility of Ethereum. While Bitcoin is way more volatile as compared to fiat currency, it is the most liquid and least volatile digital asset amongst the cryptocurrencies available.

As of the time of the launch, the WBTC team announced that there are eight merchants that will be facilitating the conversion of the ERC-20 token to BTC. These are AirSwap, Dharma, ETHfinex, GOPAX, Kyber Network, Prycto, Ren and Set Protocol. Additionally, some exchanges have already secured a part of the tokens and have therefore listed the asset for trading on their platforms.

The price of WBTC as listed on the CoinMarketCap website is $3,506 compared to Bitcoin’s price which is $3,496 as of press time, a noticeable price difference which could be attributed to the launch demand for the asset. The price is expected to match Bitcoin’s price. WBTC has a supply quantity of 65 WBTC listed on the website which would equate to a market cap of about $228,000.

Dr. Vitalik Buterin the creator of Ethereum expressed his reservation on the centralization of the asset and hoped that the asset would be more decentralized over time, but the WBTC team explained on their release announcement that all WBTC smart contracts have and will be auditable on-chain by third parties. So far for the contracts that have been audited, the company contracted the services of reputable industry auditors including Solidified Technologies, ChainSecurity, and Coinspect.

The press release iterated that:

“The fundamental design of WBTC and the continuing commitment of all member to openness will form the essential building blocks for a transparent process framework and governance structure … WBTC will remain a firmly community-led initiative.”