The Bitcoin as social capital of companies: a step of consolidation. 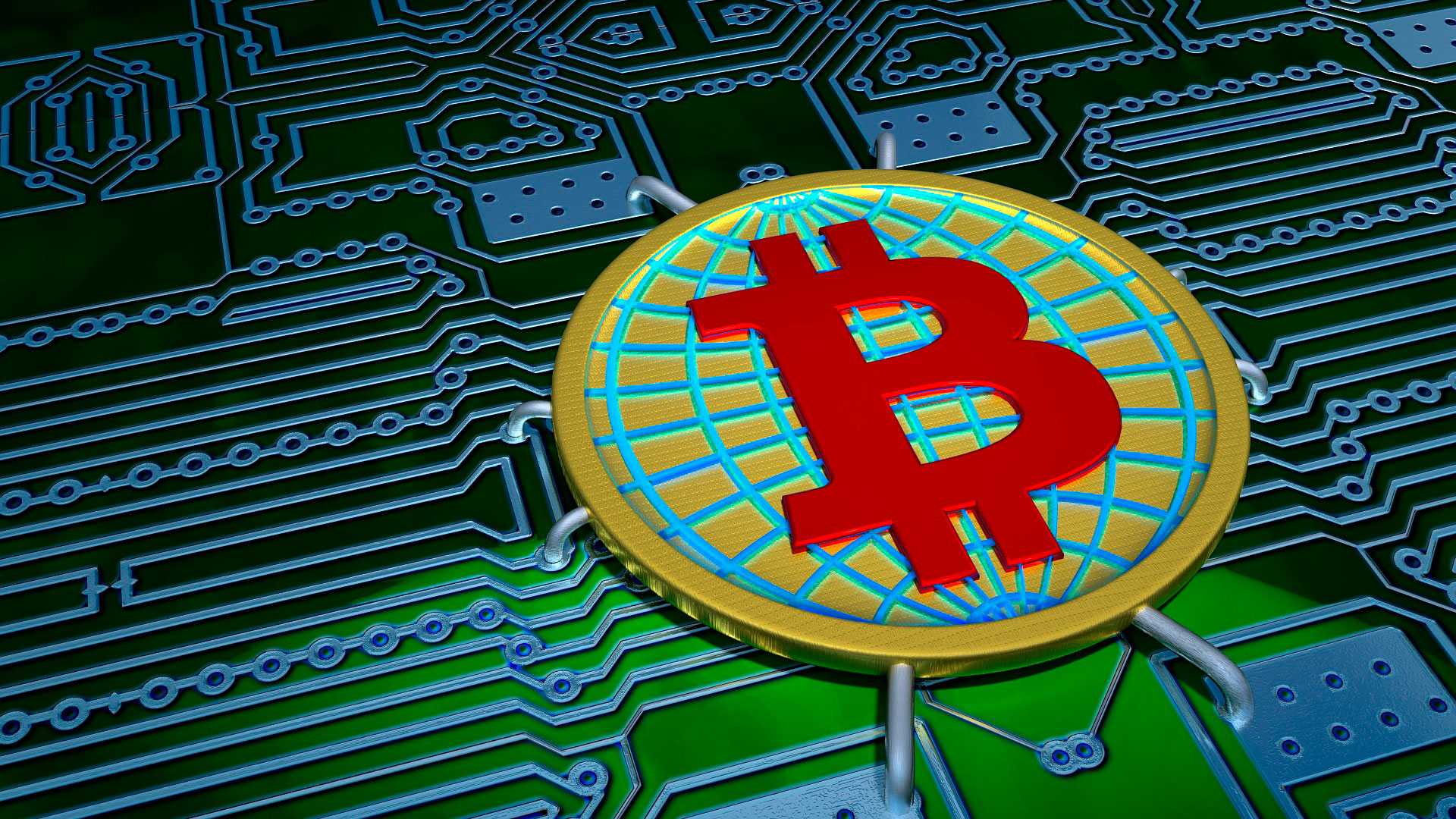 The economy is built on the basis of the realities of the markets. And these are built on the basis of the interactions of entrepreneurs and consumers, in turn based on trust. And if confidence extends to means of payment like cryptocurrencies, they immediately assume a primordial role in the economy. And that can be pointed out Bitcoin as social capital of companies: a step of consolidation.

Bitcoin as a reference in companies.

The laws of the countries still do not accept the real possibility of adopting cryptocurrencies as a formal means of payment, with all that implies. But it is time to go further and observe reality. In Italy there are already precedents such as the case of the company Oraclize SRL, which provides a platform of smart contracts with transactions in Bitcoin. It is the first Italian company to incorporate as legal entity with this digital coin as social capital.

The Italian company Oraclize SRL provides a platform that allows the creation of intelligent contracts, which give the possibility that some transactions in Bitcoin are carried out when certain verifiable external events occur.

Cryptocurrencies and their status.

In many countries digital coins are not considered money. There is the legal barrier in the formal sense. But every barrier succumbs to the reality, and the legislations of the countries will have to adapt to situations that already surpass them in every sense. The consideration of a digital currency such as bitcoin must be considered in legal reality.

We are barely living the beginning of an important expansion of digital currencies, and the one that already exists precedents in the creation of companies adopting them like social capital, is without doubt a firm step towards the consolidation of the same ones in the economy.

0
Tone Vays posted a video detailing his views on the future trend of Bitcoin and a possible capitulation that will happen. As his own...
Read more
- Advertisment -
Posting....
We use cookies to ensure that we give you the best experience on our website. If you continue to use this site we will assume that you are happy with it.OkPrivacy policy