The Bank of Lithuania aims at Cross-Industry Use Cases for its Blockchain Project, LBChain 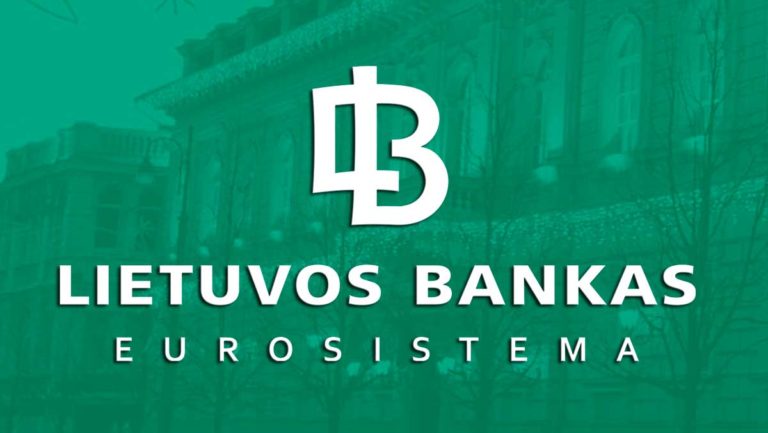 LBChain, the blockchain project in the Bank of Lithuania, reached the finish line, and now the officials are looking for further growth and increasing their focus areas. The bank published details about plans that include cross-industry offerings in the LBChain.

LBChain had three developing phases and aimed at combining regulatory and technology infrastructures to provide a reliable platform for fintech companies.

The project makes it possible for enterprises to develop their blockchain-based solutions in a controlled environment. Companies from Lithuania or any other country can use the services in LBChain.

They can gain new knowledge, carry out blockchain-oriented research, test and adapt blockchain-based services within LBChain.

Currently, 11 fintech firms from 8 countries use LBChain to develop and test their products. Big companies like IBM, Tieto, and Deloitte helped startups and teams build within LBChain in the early stages. IBM Polska Sp. z.o.o. and TietoEVRY – the developers of LBChain – presented their final solutions, in an event held today about the final stage of LBChain.

The startups that were present in the final stage had aimed at various use cases in the blockchain from blockchain-based regulatory reporting, and blockchain bank. They have been successful in raising funds from international investors. Bank of Lithuania tries to attract more foreign investment for these startups and grow partnerships with private companies.

The bank of Lithuania had finished the development phases of LBChain and will launch the final blockchain in Q4 2020. They looked for feedback from industry leaders to choose the best options and protocols for LBChain. As a result, LBChain will be a permissioned system and not a public blockchain. The underlying technologies of this blockchain are Corda and Hyperledger fabric.

The officials from the Bank of Lithuania want to grow the LBChain and use it for other new use cases. They want to start a new project named LTChain – Lithuania Chain. The new blockchain project will cover non-financial firms and startups. The Bank of Lithuania will cooperate with public organizations within the country to attract new startups from various industries – energy, healthcare, trans[portation, etc.