The apparent Chinese ambiguity regarding cryptography 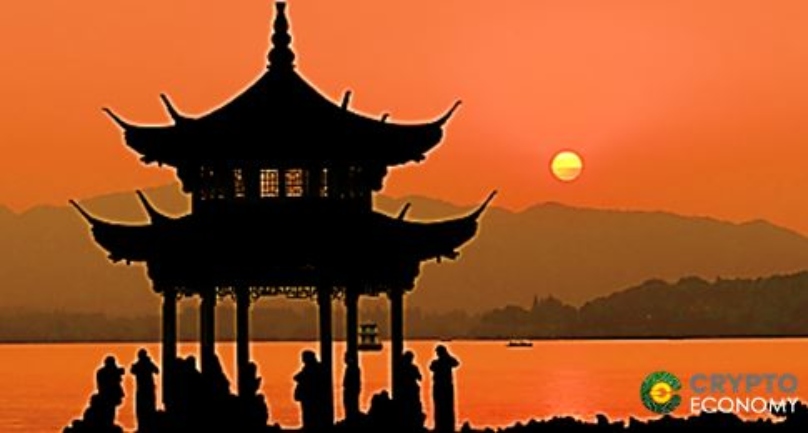 In the global cryptographic spectrum, the country with the greatest influence on hash capacity is China, a nation whose government openly and formally opposes the implementation of cryptocurrencies, but not the blockchain technology itself. By the end of 2017, China banned ICOs, causing many emerging platforms to move to other territories for their respective coin launches. But what about the STO?

Recall that unlike ICO, STOs are fundraising from the offer of security tokens related to a specific project. STOs give securities to assets and allow investors to buy a portion of the profits earned from those assets.

If we look closely at the qualities of the STOs, these security token offers offer the best of both worlds by combining the liquidity of the ICO method with the regulatory compliance of the most traditional investment vehicles, ensuring the investment of individuals at all times.

However, the condition of illegality of ICOs in China persists, which although we expressly refer to this type of offer, it can be understood as restricted as well. The People’s Bank of China totally banned ICOs in September 2017 and closed many exchanges of cryptocurrencies in the process, setting a punitive precedent in this regard. More recently, it has also commented on airdrops, which are free draws of cryptocurrency tokens, usually as rewards for accomplishing a certain number of tasks.

The official response from the Chinese authorities has been constant in terms of the restrictive nature of its regulatory framework for cryptocurrencies, despite China being a country with immense cryptographic activity, ranging from mining farms, to the development of blockchain projects.  An absurdly rigid appearance like the one they had maintained is only proving to have very little or no effectiveness.

In fact, a spokesman for the People’s Bank of China told digital media earlier this year that the bank had plans to eliminate ICOs based abroad that continued to request Chinese investment. The most picturesque aspect of this position was the way of expressing it when saying that “Any new financial product or phenomenon that is not authorized under the existing legal framework, we will crush them as soon as they dare to come to the surface”. 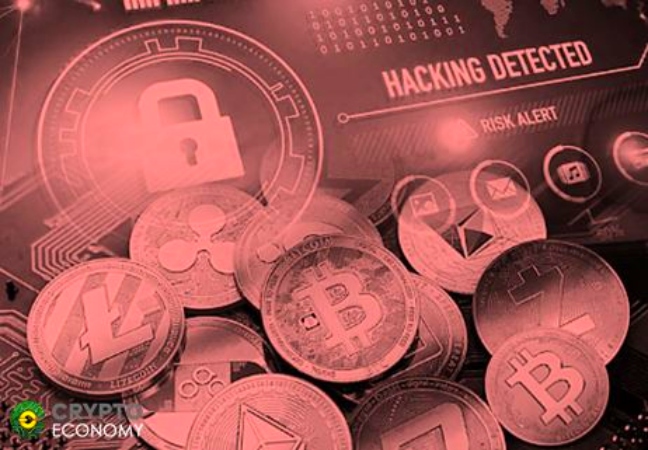 The adoption of STOs is a phenomenon that is increasing in several countries thanks to its characteristics. The fact that the formal regulatory frameworks foreseen for public offerings of shares are applicable in the case of STOs is an excellent solution to guarantee investors their capital placed in a project financed through this alternative.

For its part China could take a bold and assertive turn to its policy regarding cryptocurrencies and well positioned as the undisputed world leader of cryptography if it wanted to. It has practically all the conditions for this, and even more so when it has defined blockchain technology among the lines of its technological development plan, so that the current restrictive position towards cryptocurrencies is not understood.