The Age of Decentralization: Why Blockchain Could Revolutionize B2C Dynamics 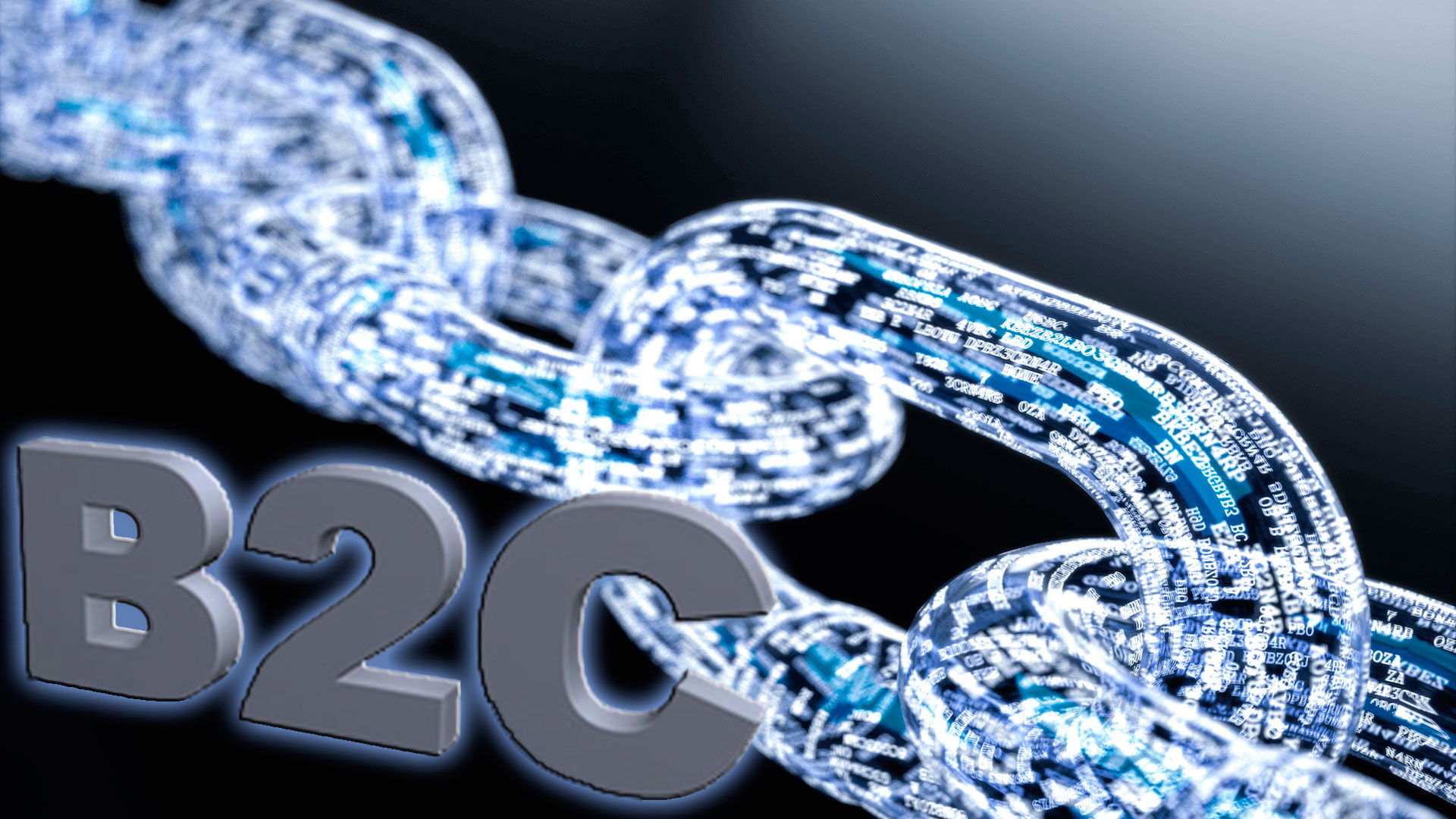 To make a process more efficient, centralizing it helps significantly. Companies experiencing growing pains often employ this strategy, as they work to build standardized, enforceable business flows around their bootstrapped foundation. While a young business might have each department provision itself with new electronics on-demand, for instance, this isn’t sustainable long term. As a company gains new employees and clients, centralizing IT infrastructure can streamline administrative duties, strengthen security, simplify data management and cut overheads.

Creating top-down paths for consolidating information and responsibility eases the entire system’s burden, yet it isn’t infallible. Centralized systems have only a single core acting as the fulcrum that maintains stability, but sometimes being the epicenter has certain advantages. This notion is apparent when examining the modern internet which entrusts content providers (those who host the information that exists on the web) to be the pipe through which everyone’s traffic flows. Internet centralization has proven lately that it isn’t the safest nor the most efficient solution, and that gatekeepers have been too careless towards their duties.

Despite its weakness, given that hackers need only a single point of entry to compromise an entire centralized system, the internet is still organized this way. The reason why is twofold. First, centralized internet infrastructure was the safest and most efficient way to self-regulate until recently, and second, gatekeepers have figured out how to monetize their control. A centralized internet as the new hub of global commerce means that they can profit from hiding information from those lower on the food chain. They use their control over the ebb and flow of knowledge to parcel it out for profit, instead of using it to further free market principles. However, blockchain has quietly threatened to wrench this iron grip away from gatekeepers and restore equitable B2C dynamics in many industries.

One of the biggest reasons that companies like Amazon and Facebook have grown so enormous is their domination over the internet’s data. We entrust these companies with our financial, demographic, and identifying information when we use their services, and in exchange they take our data and sell it off to the highest bidder. It’s our own fault—we’ve grown accustomed to not reading the Terms & Conditions of the applications we download or the websites we enjoy and haven’t realized that our data is much more valuable than a free experience.

This information asymmetry is the impetus behind big data, the industry that takes the internet’s ocean of data and channels it into business insights, used to target audiences more effectively and gain a greater advantage over the competition. Blockchain has given people a glimpse into this imbalanced dynamic recently, by showing how companies like Blockstack can deliver a similar internet structure but with enhanced data sharing rules. Blockstack turns the tables on the status quo by offering each user control over the data they generate through their browser.

While some might believe that this will end in businesses without access to relevant data, Blockstack users can choose to filter and sell it as they wish. This changes the B2C system that currently exists whereby the Amazons of the world set the price exclusively, keeping prices high for businesses that rely on data to operate efficiently. With users able to hold and sell their data democratically, businesses can buy more precise insights directly from consumers for prices set by the market instead. This will help smaller companies to compete against their bigger peers, and users to profit individually from this improved paradigm in lieu of gatekeepers.

Logically, data centralization contributes to asymmetric knowledge in the retail economy as well. Companies that operate online, or use the internet to advertise their businesses might use a service like Groupon, which currently buys data from centralized sources. Obviously, Groupon doesn’t make their margins known to businesses relying on them, but they must be lofty considering that most partners are required to offer discounts of 50% or more.

While it’s tough to break even on a Groupon deal, businesses can still hope for some new customers and new insights on their behavior, which might help them retain and grow their base. However, Groupon’s model pushes coupon purchases as the only metric important to these ambitions, and lends small businesses only the shallowest look at the data behind their customers’ activity. Just as blockchain is helping users gain control over their data, retail engagement leader HotNow is using the same notion to bring more evenhanded relationships to the online-to-offline discount economy.

Using blockchain data structures and the seminal cryptocurrency HoToKeN, HotNow is helping local businesses target relevant customers in their area and engage them in a constructive way. By incentivizing these customers to participate in value-added activities like posting on social media, taking a picture, writing a review or answering a questionnaire, the business gains greater reach and disseminates HoToKeN as an effective coupon reward. Customers will be able to redeem the tokens in their favorite retailers and borrow them in bulk for reaching milestones, creating a self-propelled value cycle that helps a business and its best advocates grow together, rather than at each other’s expense.

The network of services that help people and institutions send money to each other are vast, yet centralized in their own unique way. Payments run through clearing and settlement houses, credit card processors and eCommerce hubs, and each takes a small cut. No one knows how much it costs these payment services to process transactions, but they’re likely overcharging when it costs 10% fees to send money overseas.

This idea will go extinct when blockchains proliferate as common payment solutions because all participants know exactly how much it costs to verify and process any single transaction. Even in more antiquated systems like bitcoin, which are even more expensive than the SWIFT protocol, for instance, a public algorithm informs people what the current fees are and how long it takes to process. Better solutions have since been developed, such as Ripple, which makes transactions instant and virtually free regardless of their size or origin. Once businesses begin harnessing the capabilities of these platforms, they’ll be better able to thin out their margins, save money, and pass on these benefits to customers via reduced prices.

At the end of the day, customers are individuals and businesses are not. Decentralization gives power to individuals in economies rather than those who service them, which has many optimistic implications for the B2C relationship down the road. In the future, firms won’t be benefitted by doing business at the expense of their customers, and will begin to compete to serve them instead, helping level the playing field for all applicable stakeholders.