The Abyss Digital Distribution Platform and the World’s First DAICO 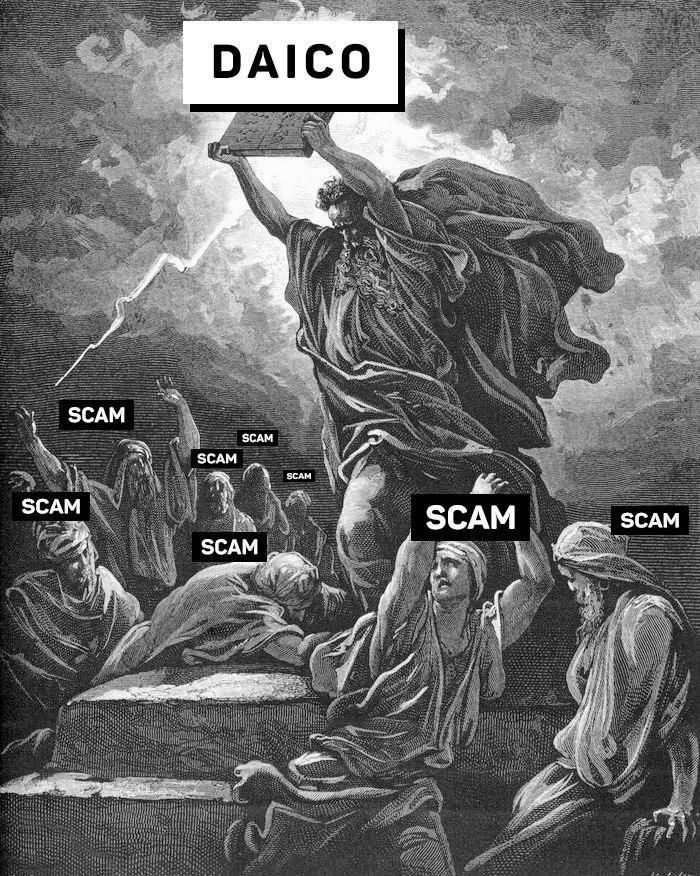 Not everything is sufficiently achieved if it can be improved. If something ensures constant growth, it is always improving. The ICOs have turned out to be a phenomenon of obtaining resources to finance blockchain projects whose success has been overwhelming. However, not everything is complete, and the ICO concept can be improved. In this sense this time we will talk about the first DAICO in the world, and the project that will be developed from it: The Abyss.

First, let’s address what the DAICO concept is about. Earlier this month, the founder of Ethereum blockchain, Vitalik Buterin, suggested updating the concept of ICO by merging into some of the benefits of the Decentralized Autonomous Organizations (DAO). Thus, the idea of the DAICO arose, which is an innovative model for the collection of funds whose objective is to make ICOs safer by introducing decentralization mechanisms that involve contributors in the voting process. The Abyss adopts this concept, improves it and puts it into practice for the first time in the crypto industry.

The Abyss is defined as a next-generation digital distribution platform, offering all kinds of video games (Free2play MMOs and cryptogames being a key priority), including AAA-titles, for the fast-growing global game community. The Abyss offers an innovative motivational and referral system, allowing players to profit from social activities, as well as from other players’ payments. For their part, by joining The Abyss, developers will reduce their marketing expenses and receive additional revenue from referral payments made in other games on the platform.

Among the main features of The Abyss project we can mention:

The Abyss utilizes the principle of affiliate marketing. The system is more oriented towards the invitations and retention of users effectively compared to any other system in the field of video games.

The ABYSS tokens are a priority internal mechanism for interaction on the platform. They are based on the ERC20 standard in the Ethereum blockchain. The game platform will be available for desktop (Windows, MacOS, Linux), mobile (iOS and Android) and web.

The Abyss Token Sale will represent an improved ICO mechanism, allowing contributors to control the withdrawal of their funds, and will also provide an option to vote for the reimbursement of the contributed money in case the platform team does not implement the project. With this, The Abyss project will become the first Token Sale in the world, pioneer and promoter of the DAICO concept. The concept of DAICO minimizes the risk of fraud, specifies the rules of contribution and resolution, and provides an option to close the project in case the team fails to implement it.

Regarding the participation of contributors, The Abyss offers an improved voting system with Oracles acting as arbitrators with regards to project closure and withdrawal of funds. In order to provide an appropriate degree of experience, the Oracles may be appointed among industry professionals with a well-established reputation in their field, and they will be entitled to carry out polls for the refund of the remaining money to the contributors.

The voting process will be controlled by Smart Contract, and the Company and Reserve tokens will not be eligible to participate. The platform will utilize the proof-of-stake algorithm during the polls, but to make it impossible for the exchanges to participate, the weight of each vote of the Ethereum wallet will be limited by a certain amount of tokens.

The DAICO is an excellent option that will make false ICOs almost impossible to occur. However, it is a new mechanism, and as such there will be a way to strengthen it while maintaining the flexibility, transparency and security that characterize this option.

The Abyss – Take advantage of playing with video games

0
The Abyss, the next generation digital distribution platform with which both players and developers can make a profit by playing video games or creating...
Read more
- Advertisment -