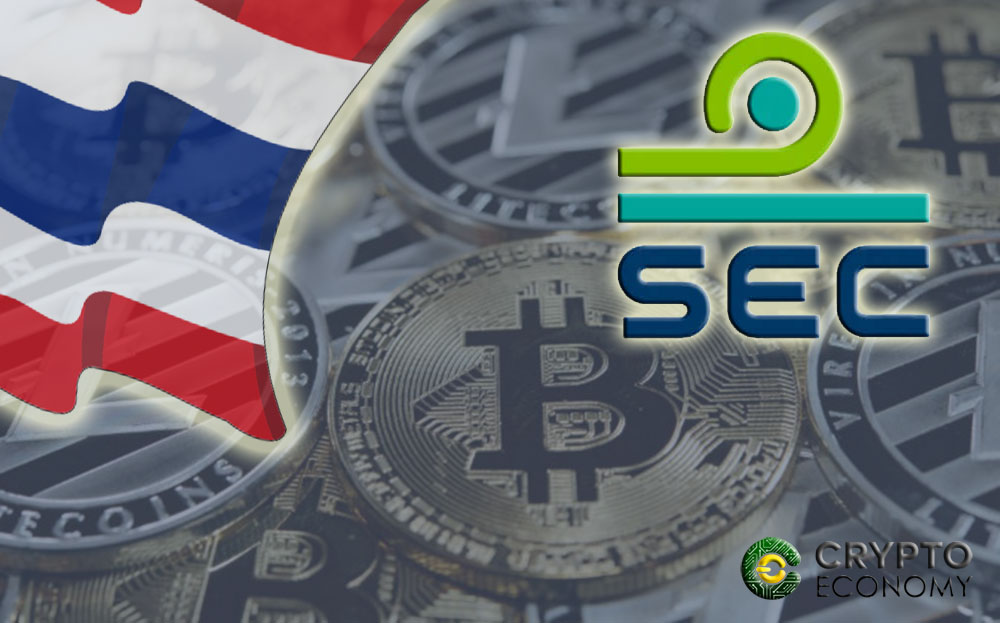 The Security and Exchange Commission (SEC) of Thailand has revealed a remarkable interest in initial coin offering (ICO’s) licenses after the country’s Ministry of Finance publicized its intention to introduce ICO regulations.

According to the commission’s secretary general, Rapee Sucharitakul, there has been a confirmed expression of interest from over 50 ICO projects in obtaining certification, but the future remains in limbo as to whether all of the applicants will gain access to the required credentials. The Secretary General also confirmed that 3 out of 5 ICO portals who have expressed interest for the licenses have gone through the filing process with the commission. Furthermore, over 20 companies intending to function as digital asset exchanges have also gone through the necessary application procedures. He added:

“License approvals are being processed. Many companies interested in opening digital asset exchanges have said digital assets and cryptocurrency trading in the Thai market are quite active.”

Upon successful submission of the application, the authorization process has a maximum of 5 months to wind up. The 5 month period comes in because of two stages associated with the process.

In terms of requirements, all firms intending to deal with digital assets should be established in Thailand, should have their registered capital paid, and have a “solid financial status.” 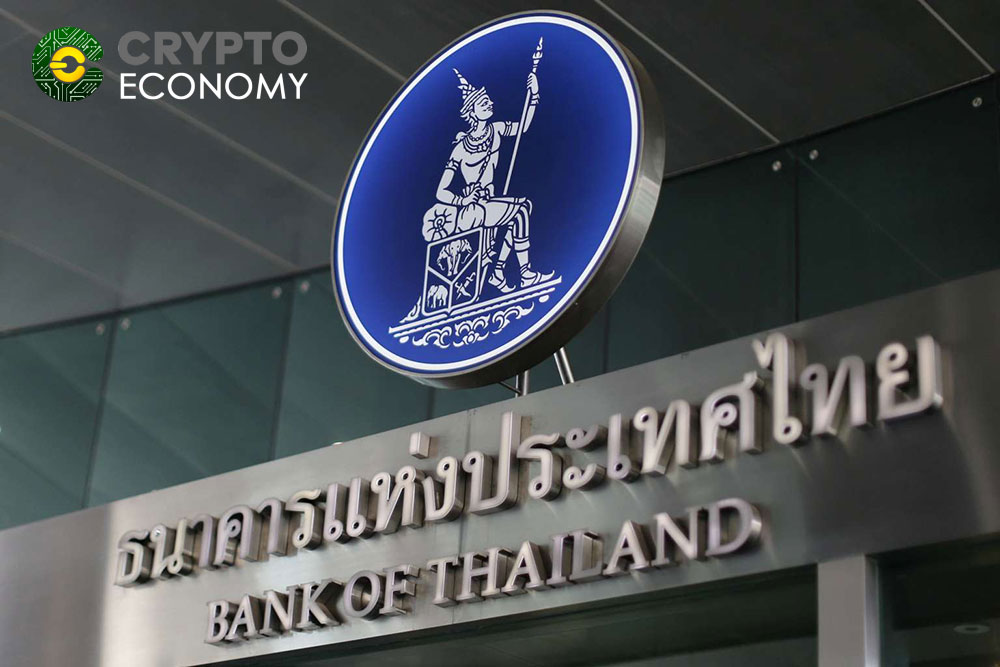 The increased interest in ICO’s comes as a natural result of the positive step that the country took earlier on 18 March where the cabinet approved drafts of two laws. In principle, the two drafts aimed at introducing a frame work for regulating digital asset transactions and establishing tax levies on digital assets. This was later on followed by endorsement of the Thai SEC by experts, including the president of the Thai Fintec Association who said,

“Digital assets are new for everyone, and no one knows everything [about them], so all parties should be open-minded, learn about them and have proper rules and regulations.”

A territory open to change

Overall, Thailand has been one of the countries that have embraced the blockchain and cryptocurrency revolution in a highly positive way. Just the past week, we saw the country’s leading financial institution, The Central Bank of Thailand, giving local banks the permission to set up subsidiaries for handling cryptocurrencies. With the development, Thai Banks are now able to provide tokens, run cryptocurrency brokerage services, establish businesses related to cryptocurrencies and carry out crypto investments using the subsidiaries.

Earlier on in mid-July, we also witnessed the Thai Bond Market Association declaring that it was bound to employ a blockchain based solution on the platform that is used to provide registrar services. The reason for the choice was to speed up the issuance process of bond certificates which will then help to solve related problems on the secondary market. The blockchain based platform is expected to cut down the issuance time of bonds to less than 5 days as opposed to the current time which is set at 1 to 2 weeks.