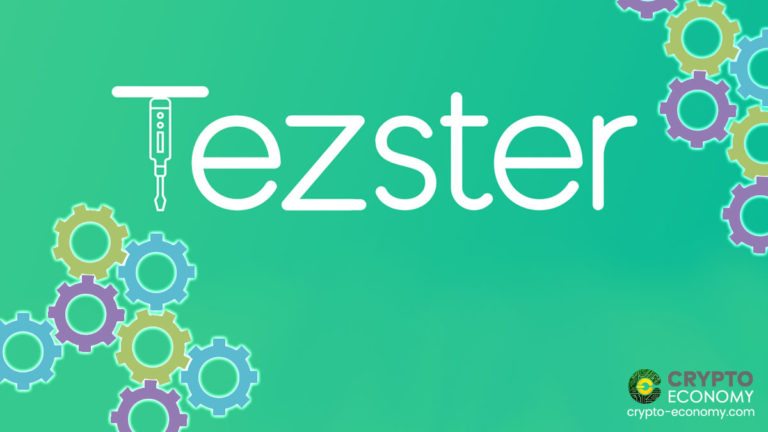 Tezsure published the Tezster CLI 2.0 with new features for developers. The team makes developer tools mainly for Tezos developers. Tezster is one of their products that has some tolls like a personal Tezos blockchain, baker, command-line, and desktop application. Tezster CLI is like Ganache in Ethereum blockchain and provides similar services.

Developers can use Tezster CLI to build, deploy, and interact with smart contracts and other products like DeFi or any other dApp on Tezos.

“We are excited to share the new version of Tezster-CLI, the equivalent of Ganache-CLI on Ethereum. It includes a personal Tezos blockchain, baker, and Command-line interface. We upgraded the Tezster CLI to version 2.0 and added some interesting features,” tweeted Tezsure.

Tezsure claim trying to make Tezster more friendly on version 2.0. The new features are mostly focused on more productivity and more comfortable product building on Tezos. The team concludes the new features with the list below:

Users can install the Tezster CLI via an npm install package command. The next step is installing Tezos nodes that make a Tezos network in the user’s machine. But there is always an option to switch to remote nodes. After the installation and creating nodes, users can develop wallets and work on smart contracts on Tezos.

Tezsure will update Tezster periodically. They have some new features in mind for the upcoming version. One is the addition of Emacs text editor in the UI. Supporting multiple smart contract languages, Interactive contract deployment, and invocation, and Commands to control gas limit, storage limit, and other parameters are some of the features that may end up in the next versions.