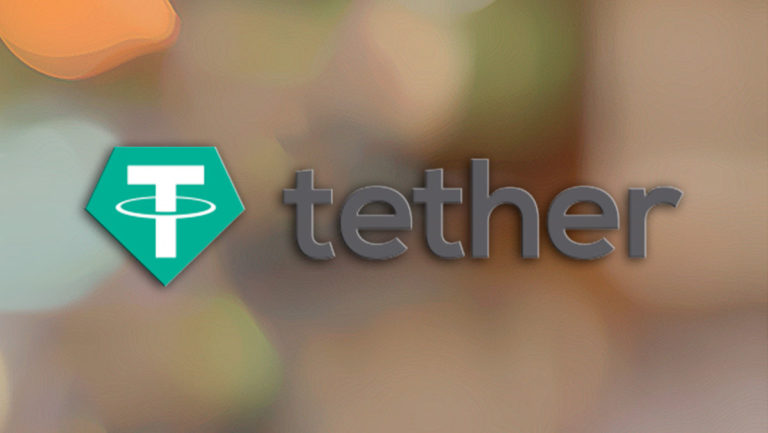 Tether announced a new integration with MeconCash. It’s the first time that the South Korean payment service adds a stable coin in its support list. Tether (USDt) will be available for all of MeconCash users for online and mobile payments.

USDt will be available to withdraw in Korean Won in M.Pay Platform’s ATMs.

“According to MCH, USDt holders can now withdraw USDt in Korean Wons through more than 13,600 ATMs in South Korea with MCH’s M.Pay platform. USDt’s integration into the MCH ecosystem will enable users to use USDt for a variety of payment services,” according to Tether blog post.

Stablecoins have always been the best solutions to offer cryptocurrency benefits without the fear of fluctuations. Tether, one of the leading ones, was successful in attracting any mainstream users and enterprises to this ecosystem. USDt makes it possible for users to trade, pay, lend, and many more financial activities without the common challenges of fiat money and cryptocurrency.

The new partnership between MeconCash (MCH) and Tether, is a big step toward helping Korean citizens in the new financial world. One of the most important features and benefits is removing the burdens of international payments.

Stablecoins can be the best option for regular users looking for easier solutions for payments and P2P transactions.

“Today, we’re excited to announce the launch of tether in the MeconCash ecosystem that supports a variety of services and solves actual problems that people face on a daily basis.” Said Jae Do Cho, Chairman at MeconCash. ”We are delighted that we can solve the same problems and are proud to be having Tether in our ecosystem.”

Growing the user-base in South Korea can be a major step forward for Tether. It can use the vast network of MCH to reach to more customers that can ultimately lead to better adoption worldwide.

“We are witnessing mushrooming use cases for tether, as the most stable and liquid stablecoin,” said Paolo Ardoino, CTO at Tether. “The launch of tether in the MeconCash ecosystem represents yet another important milestone in its ascent as a trusted and valued payment method.”