Tether (USDT) Stablecoin is Coming on Kusama and Polkadot 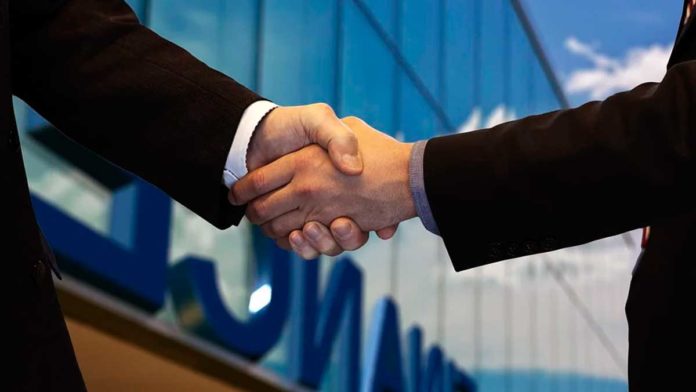 Tether (USDT), the world’s largest stablecoin by market cap, is coming on the Kusama network, followed by a launch on the Polkadot blockchain. The exact schedule has not been finalized yet.

The aim is for USDT to be the first-ever stablecoin on the Polkadot network and the launch date depends on the launch of the parachain mainnet on Kusama and Polkadot. Parachain functionality on Polkadot is still in testnet phases and expected to go live somewhere in 2021.

According to Paolo Ardoino, the chief technology officer of Tether, the stablecoin will be launched on the very first parachain available and most likely launch on the Statemint parachain soon after Statemint becomes available.

Statemint has recently been introduced by Parity Technologies. Parachain slots on Polkadot are allocated in two ways: through auction and governance. The parachains that are granted slots via governance, known as common-good parachains. Statemint will be the first common-good parachain developed by Parity Technology itself. It would be generic assets parachain that would provide functionality for deploying assets, from tokenized artwork to stablecoins and Central Bank Digital Currencies, in the Polkadot and Kusama networks.

The launch of the world’s largest stablecoin by market cap of more than $43 billion further signifies the position of Polkadot as the next big DeFi platform. This launch will follow the USDT launch on the Solana blockchain.

Originally launched in July 2014 as Realcoin, a second-layer cryptocurrency token built on top of Bitcoin’s blockchain through the use of the Omni platform. Then it was migrated to other networks. Ethereum is currently the most popular network for USDT as out of $43 billion, nearly $23 billion worth of USDT has been issued on Ethereum, followed by Tron, worth almost $20 billion. But it has not gained much traction on other networks.

0
Parachain auctions for Polkadot’s canary chain Kusama are going smoothly and for the first time, an unknown parachain wins the 27th parachain auction even without a crowdloan.
Read more
CryptoCurrency News

0
After the EU, Canada, and the US agreed to remove selected Russian banks from the SWIFT messaging system, the crypto trading between Russian Ruble and Tether (USDT) stablecoin is on the rise as national currency crumbles on Monday amid sanctions.
Read more
Price Analysis

0
Polkadot prices are underperforming, trailing the USDT as per the performance in the daily chart. Overall, the path of least resistance from a top-down...
Read more
- Advertisment -
Posting....