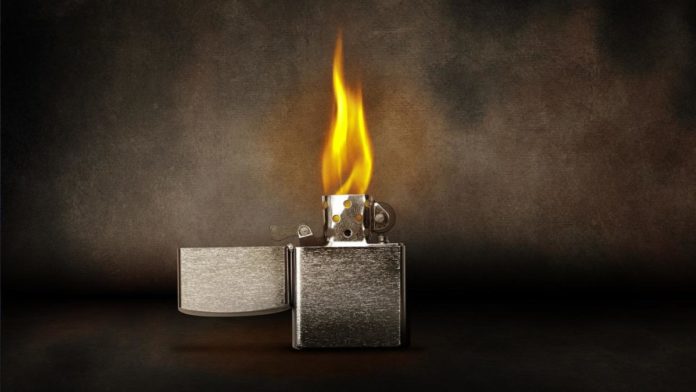 The Terra community has just passed a governance vote to burn 1.388 billion UST tokens from the project’s community pool and UST deployed for past liquidity incentives on Ethereum.

In an effort to revive the collapsed Terra ecosystem, the Terra (LUNA) community unanimously approved a proposal to burn nearly 1.4 billion UST stablecoins from its community pool. In order to help restore the UST dollar peg by burning the excess supply, the Terra community has decided to snuff out roughly 11 per cent of the existing 11.2 billion UST supply.

How Will Burning UST Help?

According to the details, the process will be carried out in two phases. In the initial phase, around 1 billion UST move to the burn module from the Terra community pool. This would permanently remove the UST from the total supply. Going further, the Terra team will manually bridge back 370 million UST from the Ethereum blockchain to Terra tending to destroy them. The primary objective behind the move is to reduce the bad debt within the Terra economy.

The mass burn is expected to reduce price pressure on LUNA caused by the inflated UST supply. The expedited manual burn would eventually help alleviate the peg pressure on the crashed algorithmic stablecoin. The Terra team wrote,

“Eliminating a significant chunk of the excess UST supply at once will alleviate much of the peg pressure on UST. This is advantageous relative to the slow burn rate and type of downstream effects that inflated on-chain swap spreads induce on the Terra economy over an extended period.”

The team also explained that the current UST burn rate (the rate at which UST is burned for the dollar equivalent to LUNA) is too slow, making it difficult to eliminate the economic burden incurred by the ecosystem.

Despite sharing a burn address with the Terra community, Do Kwon is not in favor of burning. The Terra founder warned the community about sending LUNA to the burning address. According to Kwon, burning will not do anything. He told users that “nothing happens except that you lose your tokens.”

How much of an airdrop will I get? What is the point of Terra 2? What protocols will be participating?

Everything you need to know about Terra 2. 🧵👇

This comes on the heels after, Terra validator, Orbital Command, revealed to launch a brand new genesis blockchain- ‘Terra 2’. he new blockchain will comprise of a fully built-out infrastructure and ecosystem, where 70 per cent of the native asset (LUNA) will be airdropped. The older network will now be called Terra Classic (LUNC) with the new blockchain dubbed as Terra (LUNA).