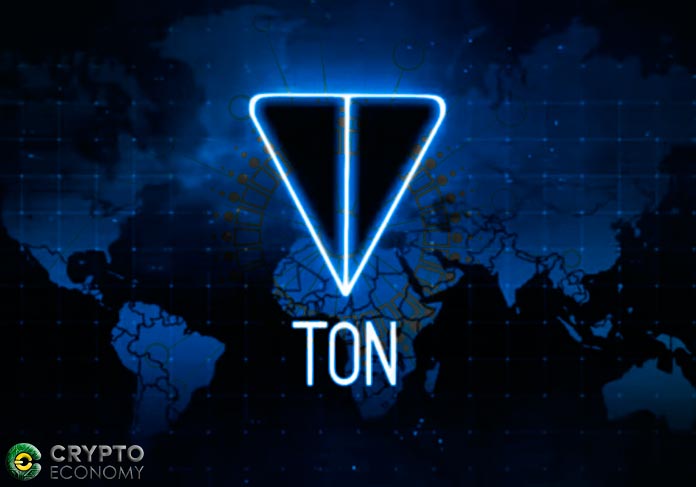 Highly anticipated blockchain by popular encrypted messaging service Telegram the Telegram Open Network (TON) is set to launch by the third quarter of this year according to an internal memo sent to the project’s investors.

“our belief that the TON virtual machine and the TON … Byzantine consensus algorithm is capable of meeting the goals stated in the original white paper.”

Telegram is reportedly building a blockchain that will support smart contracts similar to Ethereum and just like Ethereum, it also will host a virtual machine to run contracts based on the TON network.

Back in April, Telegram started testing its new network inviting a select group of developers to take part in the tests. Following this private testing exercise, some of the developers anonymously reported that the network demonstrated “extremely high transaction speed.”

This feature may appeal to most smart contract and decentralized applications developers who are currently building applications on the Ethereum network. Ethereum has historically had extremely slow throughput but had the advantage of being first to market. Perhaps if it had a worthy competitor, it would release faster updates and upgrade its network in order to retain the relevance of its ecosystem.

Telegram revealed back in February this year that the development of the TON network was 90% complete and that was before the start of the private testing period. A purchase agreement document that was released at the time relating to the purchase of GRAM tokens, TON’s native tokens (similar to Ethereum’s Ether tokens) included a clause that stated all such contracts with the investors would become null and void if the network fails to launch before October 31st, 2019. This seems to be the date to beat and is in congruence to the latest update memo to the project’s investors.

Telegram raised as much as $1.7 billion for development of the TON network last year in a highly publicized ICO but the token sale exercise was not open to the public. The funds were raised in two private sales that involved 100 investors. The messaging platform currently boasts about 200 million users globally.