Telefónica and IBM together for a blockchain project

An important alliance that will promote the best of two big companies in their areas at the hands of blockchain technology has been announced these days. IBM and the Spanish telecommunications giant Telefónica have partnered to work with blockchain technology in the management of international mobile phone call traffic.

Telefónica has telecommunications business in 17 countries, with 343 million customers, and is the seventh largest telecommunications company in the world by market capitalization, valued at $ 51 billion according to Forbes magazine.

The alliance between Telefónica and IBM seeks to streamline Telefónica’s business processes by addressing its field dynamics, with special emphasis on the reliability and transparency of the information recorded from different networks when routing international calls. To achieve this, Telefónica will use the IBM Blockchain platform to track the accuracy and traceability of each international call and its data, such as the origin, destination and duration of the call.

This is an excellent demonstration of integrated application of blockchain technology to improve processes on a large scale. The project has more features such as the creation of a “peer-to-peer” network in which the different actors of the dynamics of international calls by mobile telephony would be integrated.

The use of the IBM blockchain platform will also help Telefónica to identify fraudulent activities, as well as to solve problems favoring the resolution of disputes, handling accurate information related to commercial losses due to uncollected revenues, and any kind of discrepancies in the relative information to calls and their data. 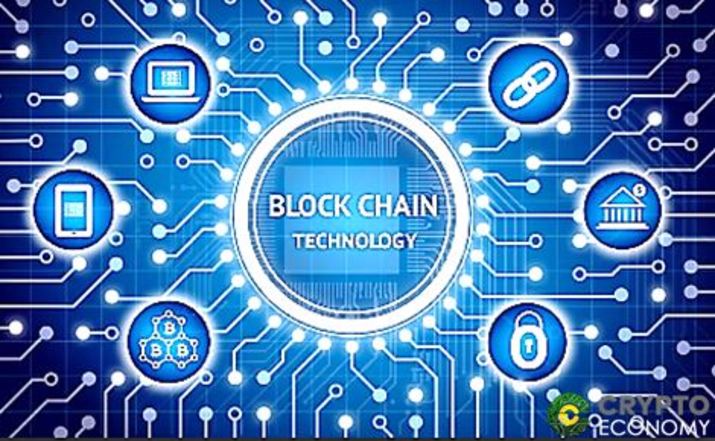 IBM made this alliance public highlighting, among other aspects, that they will work on the development of a proof of concept (PoC) based on IBM’s blockchain technology in order to help resolve what they described as one of the main challenges for the companies. Communications service providers, international mobile phone call traffic management.

The blockchain technology begins through these cases to demonstrate its value as a tool for the improvement of crucial processes, this time in the area of ​​telecommunications. The applications in the case of international calls fit perfectly in the possibilities that blockchain has to improve every aspect, including the routing of calls, conditions, duration, collection aspects, processing of requests and associated services and security.

Other cases similar to those of Telefónica and IBM have also recently occurred. For example In September of this year, LG UPlus of South Korea, a mobile operator that is owned by the fourth largest business group in that country, LG Corp., the launch of an international payment service based on blockchain technology.

More and more companies understand that blockchain technology has the potential to improve their performance, their production processes and the quality of the experience of their customers and users.