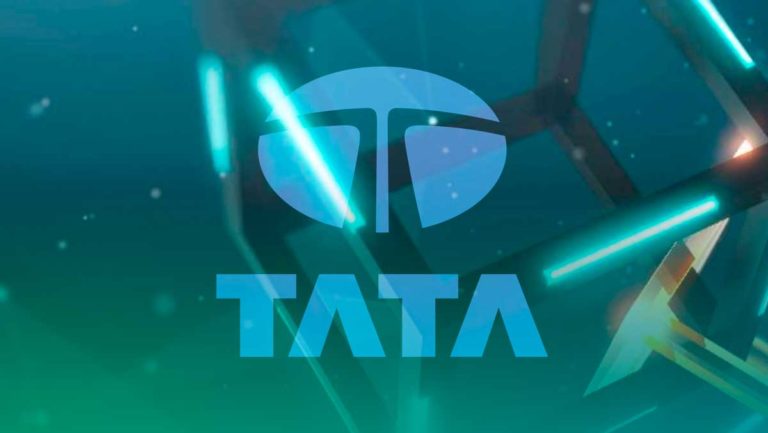 Tata Consultancy Services (TSC) has set in motion a new blockchain developer’s kit that they claim will improve the establishment of apps up to 40% faster than before.

TSC, the information technology subsidiary of Tata Group and India’s largest company in terms of market cap, announced on 16th December, that its Quartz DevKit is now available as an intuitive, low code development kit for enterprises to hastily develop and deploy blockchain applications on any well-known blockchain platform.

In a press release issued by the firm, the toolbox allows devs to create apps on major blockchain platforms such as Ethereum, R3 Corda, and HyperLedger Fabric. It has been designed to get rid of difficulties associated with building using blockchain including:

The efforts are aimed at enhancing the core competitive strengths of a utility in a niche of utmost security. Besides, The DevKit features expandable pre-built templates for platform setup, administration, deployment, platform security authentication, encryption, node, identity, and user management.

“Many of our customers, across industries, are leveraging blockchain technology to establish frictionless transactions across their extended ecosystem. We developed the Quartz DevKit to help [clients’] teams rapidly put together high-quality pilots using smart contracts on any platform with reduced coding effort. We have received very positive feedback from our pilot customers, and are pleased to make the DevKit available for use at scale,” said R Vivekanand, global head of Quartz at TCS.

In conclusion, this has not been the first project of the sort by TSC. The company has been working on several blockchain projects internally. It has also involved itself with partnerships around the technology. Some sources say that the firm has carried out what it claimed to be the world’s first cross-border securities settlement between two central depositories using the Quartz solution.