Syscoin grows with its Blockmarket wallet 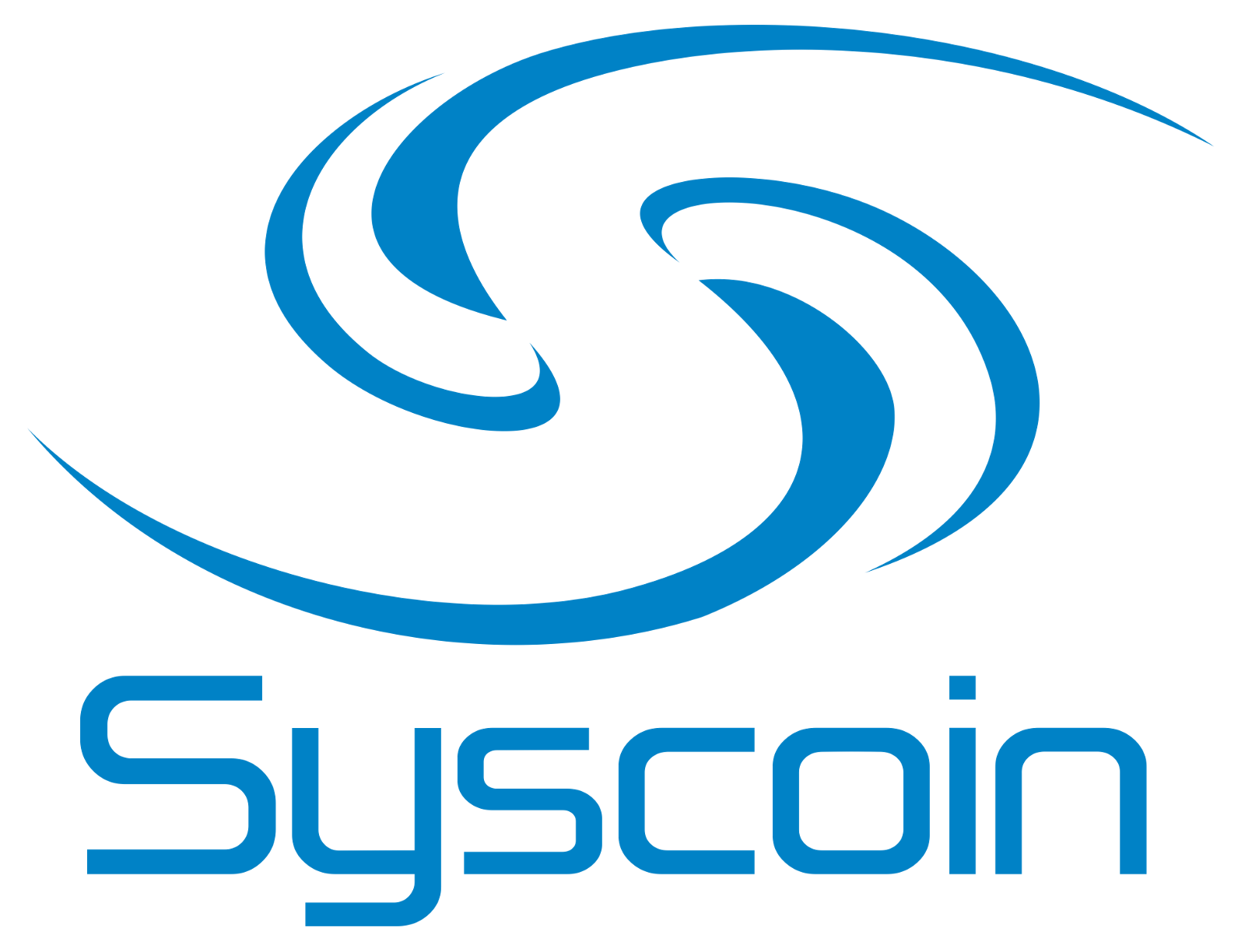 The growth and development of cryptocurrencies environment is unstoppable. The evolution of these digital monetary alternatives is also bringing the adoption of more alternatives to storage and exchange them. Decentralized wallets whose priority is to facilitate the mobilization of these cryptocurrencies in the global market. On this occasion we will talk about Blockmarket, Syscoin’s decentralized wallet.

Syscoin was generated in August 2014 and uses a SHA-256 working test algorithm. Blockmarket Desktop offers several other features in addition to its decentralized market, including encrypted messaging, digital certificates, and multisig services.

An identity system is also incorporated using aliases to represent the buyers and sellers that will be the basis for more advanced store sellers on the Blockmarket Web. Aliases also provide a simpler user experience, since users will not have to refer to the long and complicated addresses to use Blockmarket software, they will only need to track names and simple nicknames. In addition to Syscoin, buyers and sellers can make transactions with bitcoin and zcash. 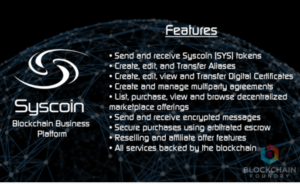 Importantly, Syscoin partnered with Microsoft and offered Blockmarket as a product on Microsoft’s Azure Blockchain as a Service (BaaS) platform, in addition to its three other products offered in Azure; Fully Hosted Syscoin Node, Syscoin Price Peg Server, and Syscoin API Server.

For now the Windows and Mac versions of Blockmarket are available, and Linux will be compatible with future versions that will include Ubuntu, Fedora and Debian. More details and a tutorial to install Blockmarket Desktop can be found here.