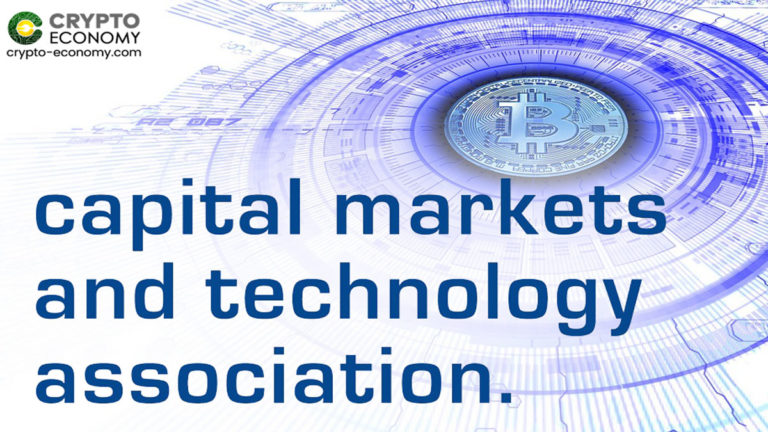 The Capital Markets and Technology Association (CMTA)­, a Switzerland-based independent association working to promote the use of new technologies in capital markets, has issued a open industry standards for custody and management of digital assets, paving the way to agree on a common standard in the path to digitalization.

The CMTA, on Thursday, April 30, published a document, titled as Digital Assets Custody Standard” (DACS), defining the set of requirements and recommendations for technology solutions enabling the custody and management of digital assets.

According to CMTA, the Digital Assets Custody Standard (DACS) clarifies the differences between storing cryptocurrencies versus traditional assets. The document reads:

“The DACS establishes a baseline upon which customers and auditors alike can rely to assess a custody solution or provider. To that aim, the DACS’ RRs are defined and formulated to be, as much as possible, verifiable, auditable, as well as implementation- and asset-agnostic. By essence, the list of RRs presented in this DACS is not comprehensive.”

According to a blog post published in April 30, digital asset custody is not yet subject to clear minimum security standards and operational requirements, contrary to traditional asset custody. The CMTA said that these open standards aims to fill this gaps.

Fedor Poskriakov, general secretary at the CMTA and Partner at Lenz & Staehelin, commented:

“The digitalization of the capital markets infrastructures is accelerating. In that context, the launch of the “Digital Assets Custody Standard” represents a key milestone, as it is the first initiative of the Swiss financial industry to agree on a common standard for custody and management of digital assets. This will greatly contribute to the emergence of fully digital capital market infrastructures, including integrated custody and secondary trading venues. The benefits of the digitalization of the financial industry are such that the evolution towards decentralized infrastructures seems inevitable.”

According to CMTA, the storage of digital assets in custody is different from traditional assets. Therefore, for investors, the availability of high-assurance safekeeping solutions for private keys is essential. Alongside establishing baseline for crypto custody, the CMTA points out the potential of DLT for small and medium enterprises (SMEs). DLT technology has made SMEs enable to trade issue and trade securities on decentralized platforms and gain access to financial markets, which was before essentially reserved for large companies.

The Capital Markets and Technology Association (CMTA), established in Geneva in 2018, aims to promote the use of the adoption of distributed ledger technologies, such as blockchain, and digital assets in capital markets. The association enables the Swiss financial industry to adopt common principles that facilitate the use of digital assets.